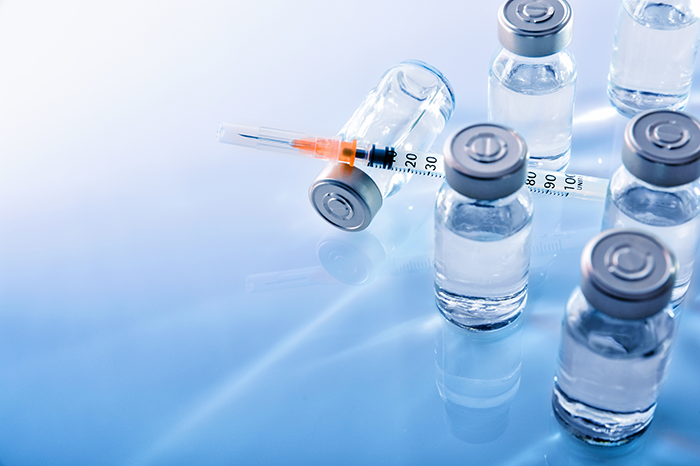 The weekend offered little respite from the hard work of the week for the King of All Media. On Monday, Howard recounted how he received a new vaccine on Friday to ward off shingles, but seems to have been one of the few who fall temporarily sick as a side effect.

“My doctor even told me that he’s given it to about 10 people, nobody had a reaction to it … Well I got walloped,” Howard said. “I had a fever and chills and my legs were weak like rubber.”

With his wife Beth in California to save a poor cat that was reportedly tortured, Howard had made plans to visit an exhibit at the Metropolitan Museum of Art. In his condition, he only lasted a short time outside, though. Instead Howard said he spent the remainder of the weekend stoically waiting out the symptoms in bed.

Nevertheless, Howard didn’t want to come down with a case of shingles having seen others who have suffered from the painful affliction.