“Do you have a few minutes?” Ray Stern asks her son 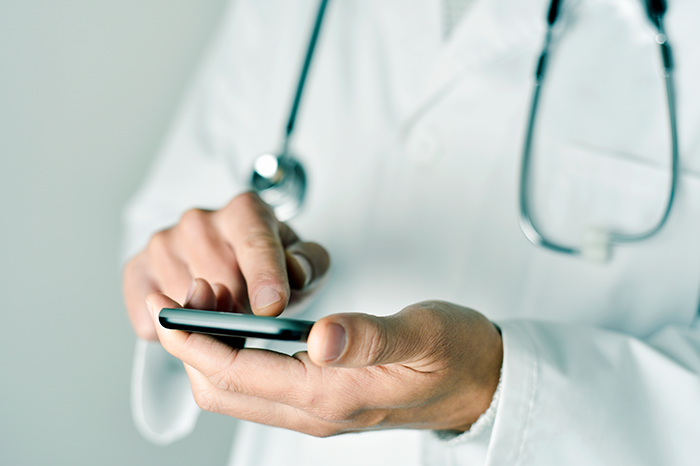 It’s been a while since Howard’s mother has called into the Stern Show live, but on Tuesday Ray Stern got on the line with her son for “a very special reason.”

“Do you have a few minutes?” she asked politely before revealing the impetus for her call.

“I’ll make a few minutes,” Howard told her, of course. “I have no idea what this is about.”

Mrs. Stern proceeded to explain she recently came down with a cold and after a few days it had escalated into laryngitis. Unfortunately, by the time her symptoms had worsened it was a Sunday and her doctors weren’t working. “However, I have a doctor who gives me his — and all his patients — his private cell number … and tells you to call whenever you don’t feel good,” she told Howard.

With his cell phone number in hand, Ray called and got through to him. After hearing about her ailment, the good doctor suggested medication, but there was still one problem: the pharmacy was closed. “So he said to me, ‘Well, I’ll find a pharmacist and I’ll go over and I’ll get the medication and I’ll bring it to you,’” Mrs. Stern continued.

And not only did he follow through with his promise in showing up with the medication on a Sunday, he also wouldn’t accept any form of payment. “I mean, the man’s an angel to do a thing like that. And he is so compassionate and caring,” Ray praised.

Howard thanked his mom for calling in with the story and told listeners that his mother seems very taken with this specific doctor and many of their conversations revolve around him as of late. “He’s a great guy,” Howard agreed.

Hear his mother’s full account of the doctor’s kind act (below).