A dominant 50-year-old caller offers her own steamy story 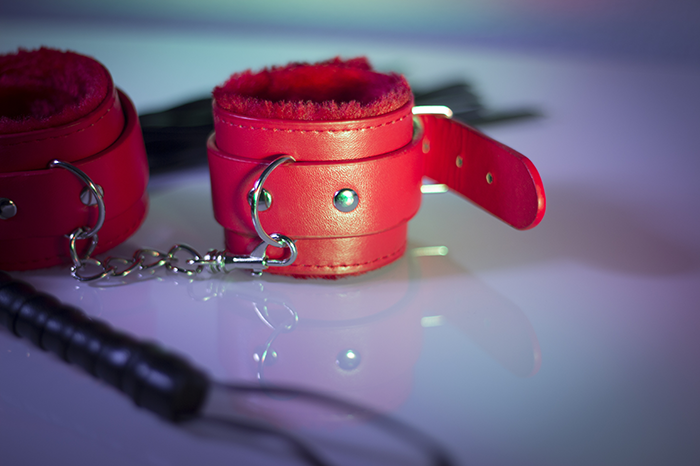 “When’s the last time you’ve had a story from the female’s perspective where she’s the alpha?” the blonde-haired, blue-eyed 50-year-old asked. “I like to tie my man up and do things to him by bringing other women into our room.”

Beth explained that as a sexually dominant woman, she has accumulated two submissive women and one submissive man to engage with in the bedroom. Her latest submissive is a 26-year-old woman who reached out to Beth in a “mom group” on Facebook.

“Most sex stories don’t start with mom group,” Howard said with a laugh.

After some back and forth, Beth got fed up, though, and she let her dominant side take hold. “I’m cutting you off!” she erupted. “Howard, you really deserve to be spanked for your behavior,” she added before hanging up.