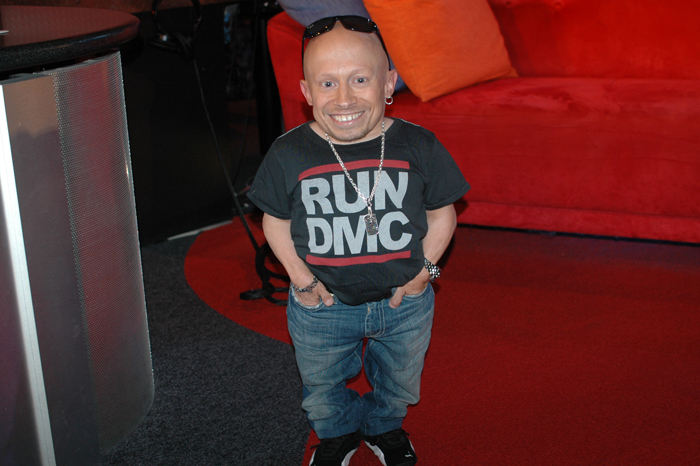 With the Stern Show back on the air Monday morning, Howard took some time to talk about the death of Verne Troyer who passed away earlier this month at the age of 49. The actor, who stood 2 feet 8 inches, first visited the Stern Show studio in 2005 and told Howard all about getting his start in Hollywood.

“We talked to him for a while. Interesting guy, I liked him very much,” Howard said on Monday.

Before being cast in big-budget films, Verne told Howard he worked as a candy wrapper and a Sprint customer service representative. His first gig in movies was as a stunt double in “Baby’s Day Out,” subbing in for the baby during the film’s more dangerous scenes.

The role that made him a household name was alongside Mike Myers in 1999’s “Austin Powers: The Spy Who Shagged Me” and 2002’s “Austin Powers in Goldmember.” He played Mini-Me, the pint-sized protégé of villain Dr. Evil. Myers and Troyer took home the MTV Movie Award for Best On-Screen Duo in 2000.

Verne’s celebrity continued with a string of stints on TV reality series. Longtime Stern Show fans no doubt recall a clip of Verne from VH1’s show “The Surreal Life” that Fred Norris later adopted as one of his most popular on-air sound drops.