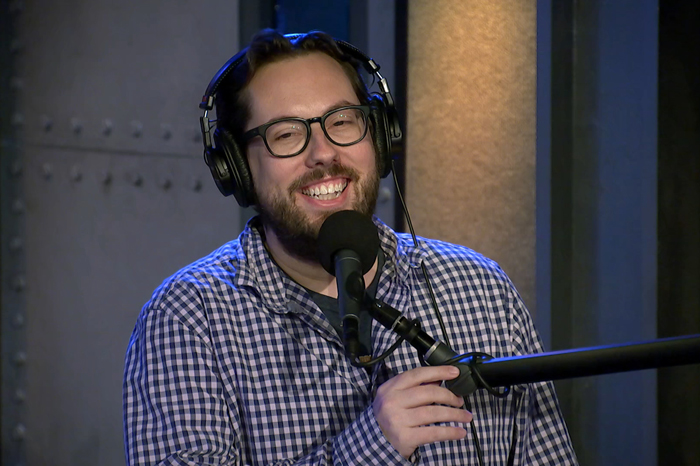 With the 38-year-old’s much-discussed wedding only months away, Stern Show correspondent Wolfie called in to pose the question. “Once you get married the stopwatch starts. I mean, she’s going to want to have a kid. That’s just the way it goes,” he prodded on Tuesday.

Robin thought she could imagine JD as a stay-at-home dad someday, but Howard said he would need some training first. “JD’s a good soul and … I love him to death,” he said. “But … as far as being a dad, he’s got to get himself some help right now.”

JD assured everyone that he had no plans for becoming a father. “I can barely take care of myself let alone someone else,” he told Howard.

If the day ever came when a baby arrived, though, JD said he would do what it took to be a good father. “I would focus my energy, you know, to be the best at being a dad. But I’m not looking to be one at all,” he reiterated.