“Maybe you can find something better to do with your life,” the annoyed host deadpans 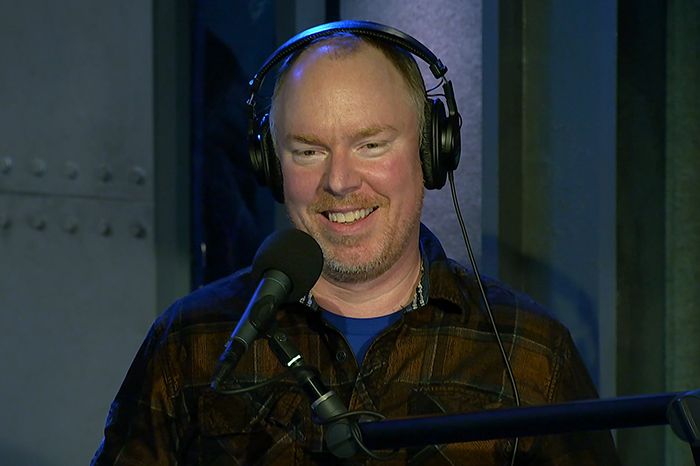 Richard Christy had a prank call field day recently when he discovered a Swap Shop radio show with a long list of items prohibited for sale.

In addition to items like firewood and produce, the host also banned the sale of anything by businesses or business entities. So, of course, Richard called in with nearly every single forbidden scenario.

“Hello, I’m not an individual, but I am a business and a business enterprise and you said Swap-N-Shop is for me, correct?” Richard teased.

Hear a montage of a few of his calls (below).

“Hey, I’d like to put out my personal type dating ad. I’m a 28-year-old single guy,” he began before getting cut off.

“Busting balls is so much fun, isn’t it?” Howard said with a laugh after playing the call.