Will JD Harmeyer's wedding be as royal as Prince Harry and Meghan Markle's? 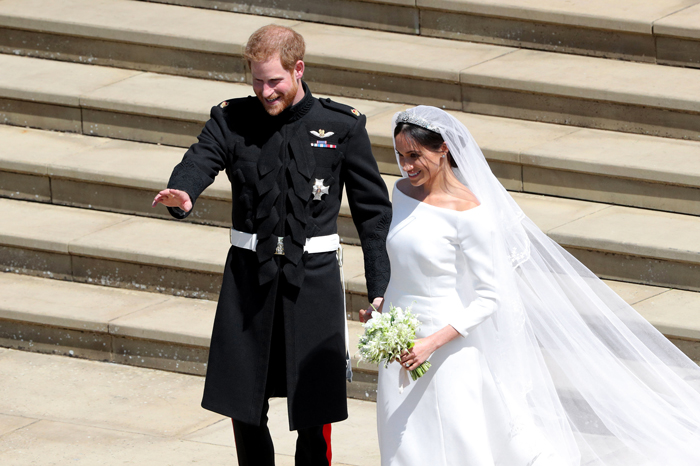 Meghan Markle and Prince Harry’s royal wedding had viewers around the world captivated over the weekend with news outlets scrutinizing every detail from the new Duchess of Sussex’s dress to the all of the celebrities in attendance. “I never heard such carrying on,” Howard joked on Monday morning.

Gary Dell’Abate admitted he didn’t quite understand the fanfare, which seemed to annoy his wife. “I think I was, sort of, deemed unromantic so I just shut up,” he confessed.

Robin Quivers admitted she, too, couldn’t quite get caught up in the hype. “You know, maybe I’m not a woman,” she said with a laugh.

JD Harmeyer, meanwhile, told Howard he watched the royal wedding coverage while his fiancée did not. “I thought it was sweet. I liked the brother relationship with Harry and his brother,” he explained.

With JD’s own wedding quickly approaching, Howard thought it could be entertaining to fawn over the affair as so many did with the royal couple, but JD remained uninterested in the attention.