His new story involves a finger and a bunch of Vaseline 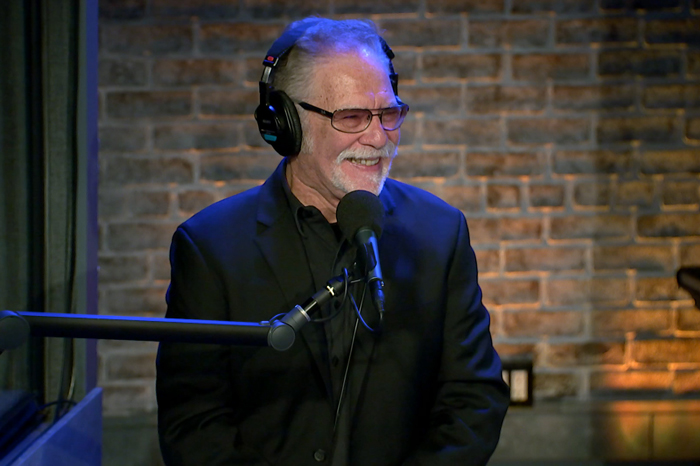 “You’re not touching your fucking prostate with your pinky,” Ronnie told Steve. 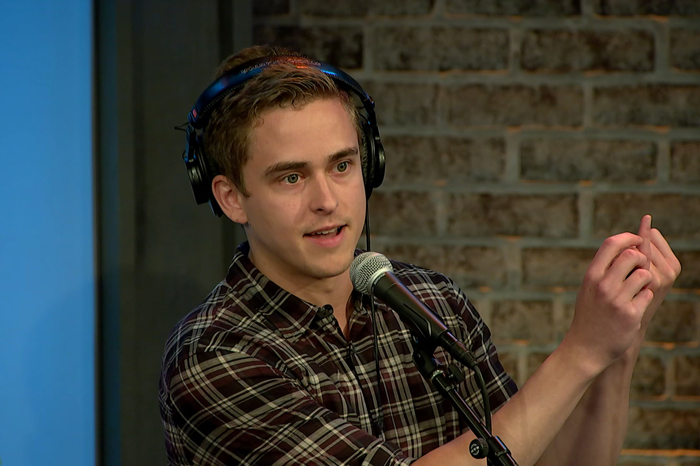 Steve Nowicki points out how far he inserted his own pinky finger inside of himself Photo: The Howard Stern Show

Since it sounded like Ronnie knew from experience, Howard had to ask if his limo driver had ever fingered himself. The answer, of course, was yes. “I had planned this … I heard about how cool it is to massage your prostate when you’re gonna blow your load,” Ronnie confessed.

Though he began by saying he’d only ever tried this once, he later divulged doing it on multiple occasions. “I did it a couple times,” Ronnie said. “It’s called being a human, okay?” 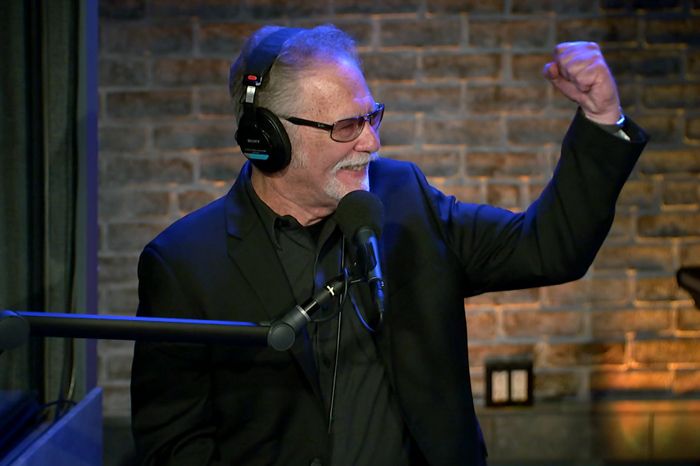 The masturbatory maneuver isn’t one Ronnie does regularly, however, saying he considers it to be “too much work” and that it leaves him feeling “mushy.” But unlike Steve Nowicki, who said his pinky finger smelled for days after he had his fun with it, Ronnie claims his didn’t notice any unwanted scent on his hand.

“You got a bad ass, what can I say?” Ronnie said with a laugh.