Bobo recounts his intimate experience with a vacuum cleaner 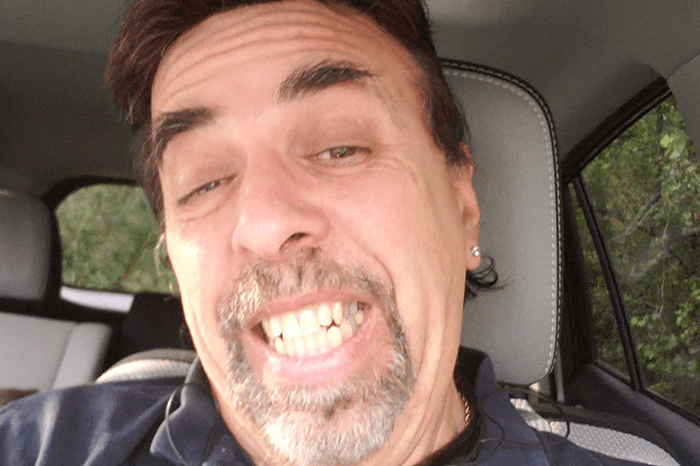 The Stern Show office was buzzing with anticipation Tuesday morning as polygraph expert Ed Torian was set to finally reveal the results of the lie detector tests. But first, Howard took a call from Bobo, who had an experience of his own to discuss.

“I’ll come clean. I’m not lying,” Bobo told Howard. “I took a Hoover house central vacuum … and I fucked around with that. That’s got great suction.”

The frequent caller admitted to first toying around with his penis in the hose before turning around and sticking it up his backside.

“Everything was pre-planned,” Bobo said, explaining he didn’t even use his own vacuum. Instead, he went to his parents’ house and waited until they left before digging out their vacuum and a jar of Vaseline.

“I had to carry the vacuum hose from room to room … I tried different rooms for ambiance,” he recalled, ultimately settling on one decorated with paintings created by his mother and a pleasant array of plants.

With his pants down and legs scissored, Bobo turned on the vacuum and worked it inside of himself inch by inch. “You got to turn it slowly,” he said on Monday.

“You turned it on?” Robin, a former nurse, questioned.

“Of course I turned it on,” Bobo shot back matter-of-factly. “It was just an experiment.”

How young? “My early years … maybe I was like late-20s,” Bobo estimated.

Despite lingering fond feelings for the central vacuum, Bobo did advise anyone listening against trying it as the results could prove disastrous.