On Tuesday’s Stern Show, Bobo told an unbelievable story about once experimenting with a vacuum cleaner hose in his behind, but it seems several of Howard’s listeners and even some members of his staff don’t believe the tale is true.

In order to get to the truth of the matter, Howard got Bobo back on the phone on Wednesday and told him he could either come clean or face a lie detector test.

Howard and Robin were inclined to believe Bobo based on the fact he doesn’t seem like the type of person who would be able to fabricate so many details and keep the story together if it were a lie.

Mariann from Brooklyn agreed, though she noted the story was still “fucking creepy.” 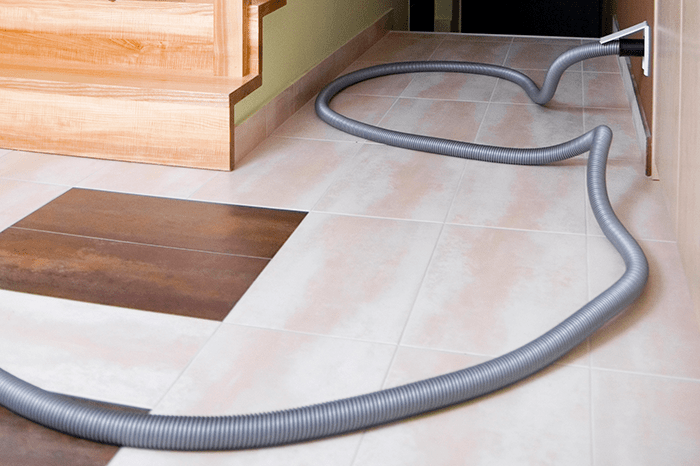 Sal Governale, however, argued Bobo simply wanted more air time, so he fabricated a wild tale after seeing how much recent attention Ronnie “the Limo Driver” Mund has garnered with his various stories.

Newly-minted Wack Packer Marfan Mike was skeptical of Bobo as well, telling Howard, “I don’t think he did it.”

Howard’s stylist Ralph Cirella fell somewhere in the middle. “I think Bobo was playing around with the vacuum,” he told Howard. “I think he’s embellishing because we had one of those vacuum cleaners … that thing could suck up something from across the room. They were so strong. If he had turned it on, his tonsils would’ve came out.”

Despite the varying opinions, Bobo remained steadfast in his assertion and swore the story to be true.