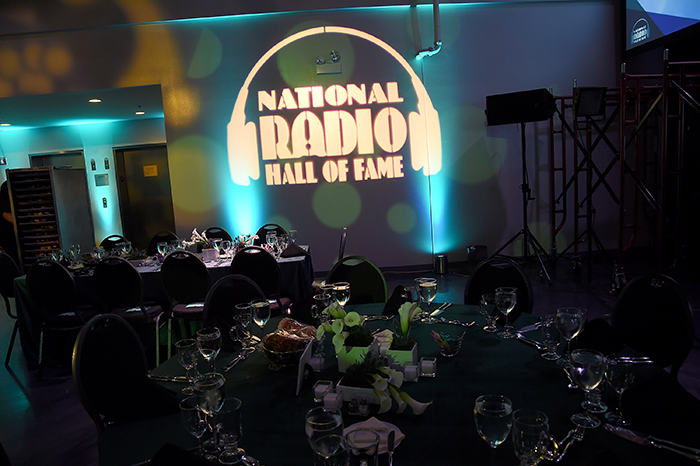 After much fanfare, numerous celebrity endorsements, and a visit from his wife to the Stern Show, Kid Kelly is headed to the Radio Hall of Fame.

“Congratulations to all,” Howard said Monday.

In the two categories voted on by the public, there was “an unprecedented level of listener participation with more than a half million votes cast,” according to a press release from the Hall of Fame. “The increase is attributed to the competitive and creative campaigning waged by nominees,” they added.

Kid Kelly and the rest of the inductees will be honored on Nov. 15 at the National Radio Hall of Fame’s 30th annual ceremony in New York City.