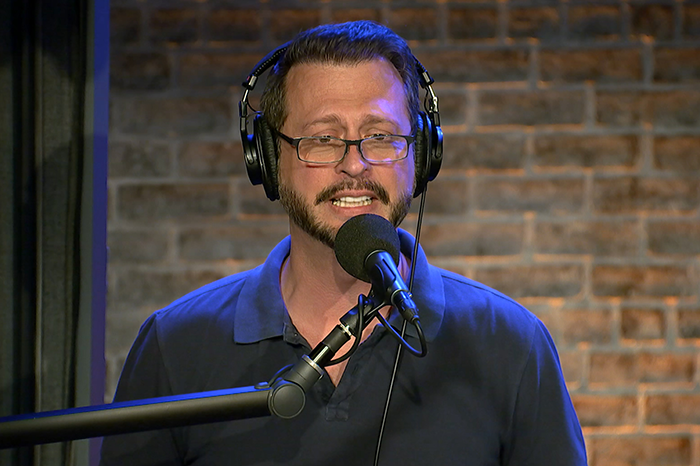 In 2006, Sal Governale was tricked into creating an apology tape for inappropriate comments on the Wrap Up Show. In 2010, he was fooled into believing Howard was retiring after showing up for work late. And on Wednesday, the Stern Show staffer was duped once again — this time into revealing a fantasy about Gary Dell’Abate’s wife.

The setup began when Howard tried to find Sal after Tuesday’s show only to discover he was out to lunch. While the actual reason for searching him out was benign, Howard realized he had an opportunity to mess with Sal. “I said to the guys, ‘Tomorrow, I’m going to tell Sal I came to see him and tell him I had to talk to him about something he did wrong and let’s see what he confesses to,’” he explained.

So, without knowing what he’d discover, Howard began questioning Sal on Wednesday morning. “You don’t know what I wanted to talk to you about?” he asked. “What did you do? … Come clean.”

Sal racked his brain, insisting he had been good lately—but then something occurred to him. “About Mary Dell’Abate?” he asked.

“I didn’t remember this,” Sal prefaced before revealing he recently underwent a colonoscopy and, while still extremely woozy from the anesthesia, had apparently told Shuli Egar about a sexual fantasy involving Stern Show Executive Producer Gary Dell’Abate’s wife.

While Shuli hadn’t disclosed the conversation to his co-workers, Sal had now unwittingly outed himself.

Gary, for one, found the entire situation hilarious. “It’s the funniest fucking thing I’ve ever heard!” he gasped out in between hysterical laughter. 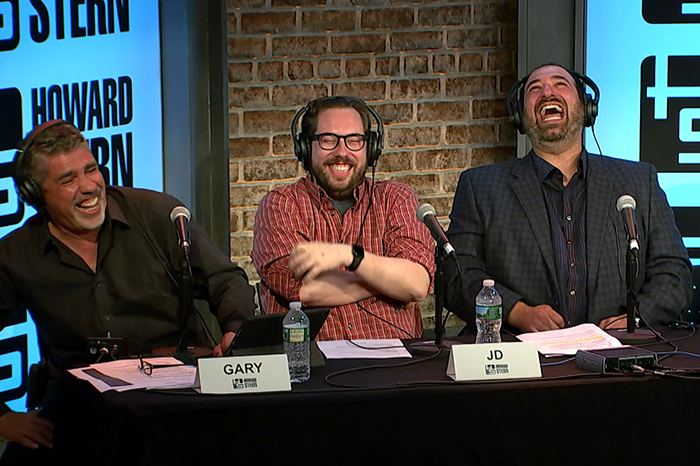 Despite the possibility of an awkward Christmas party this year, Gary acknowledged his wife gets a kick out of Sal and wouldn’t be offended. “She’s amused by him,” he said.