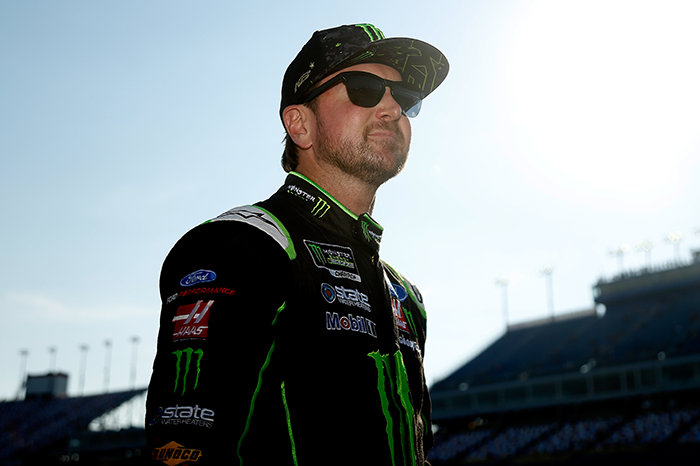 Ronnie Mund has been walking tall ever since he got dressed up in a flame-retardant racing suit and drove Kurt Busch’s Ford GT alongside Goldberg in the Gold Rush Rally. But on Wednesday, Howard revealed the NASCAR driver had poked some fun at Ronnie after the race.

Asked in an interview about Ronnie’s hand-eye coordination, Kurt had this to say about his 68-year-old friend: “He can talk up a pretty good storm, but I’m going to say he’s pretty slow in the car.”

“I saw him,” he added. “We had video on everything and he was probably the slowest driver in our group.”

Howard figured hearing this must crush his limo driver, but Ronnie just brushed it off. “We were in the most amount of traffic than anybody. They were out in the desert and shit where there’s no cars on the road,” he maintained. 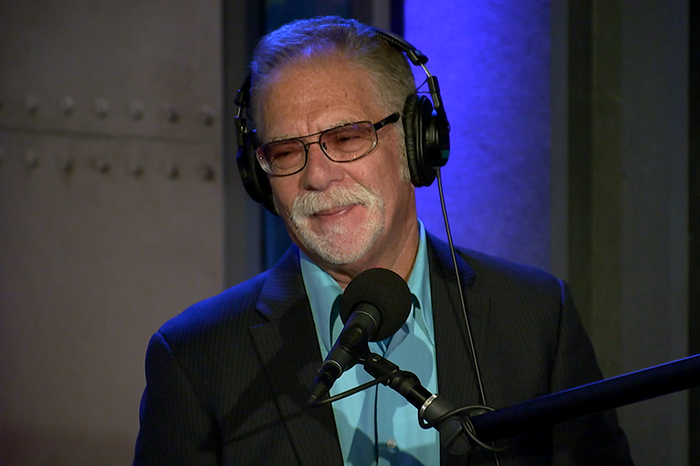 Asked if he would consider participating in future road rallies, Ronnie offered a resounding “yes,” teasing that he even beat co-worker Brent Hatley in a reflex test recently.

While Brent didn’t dispute this, he still walked out with the last laugh about Ronnie’s racing aspirations. “You’ll be like Dick Trickle in NASCAR, coming in last,” Brent joked in reference to a now-deceased driver who continued to race late into his career no matter what place he came in.