“We created the world’s dumbest robot,” Howard says with a laugh on Wednesday’s Stern Show

Before Wednesday’s Stern Show came to a close, Howard wanted Robin to meet the new and improved Ronnie the Robot who recently got updated to “version 6.9.”

“He wants to show off some of his new features,” Howard said as the robot modeled after Ronnie the Limo Driver entered the studio, self-propelled by his new wheels.

“Check me out, fuckers,” Ronnie the Robot yelled. “I’m better than ever!” 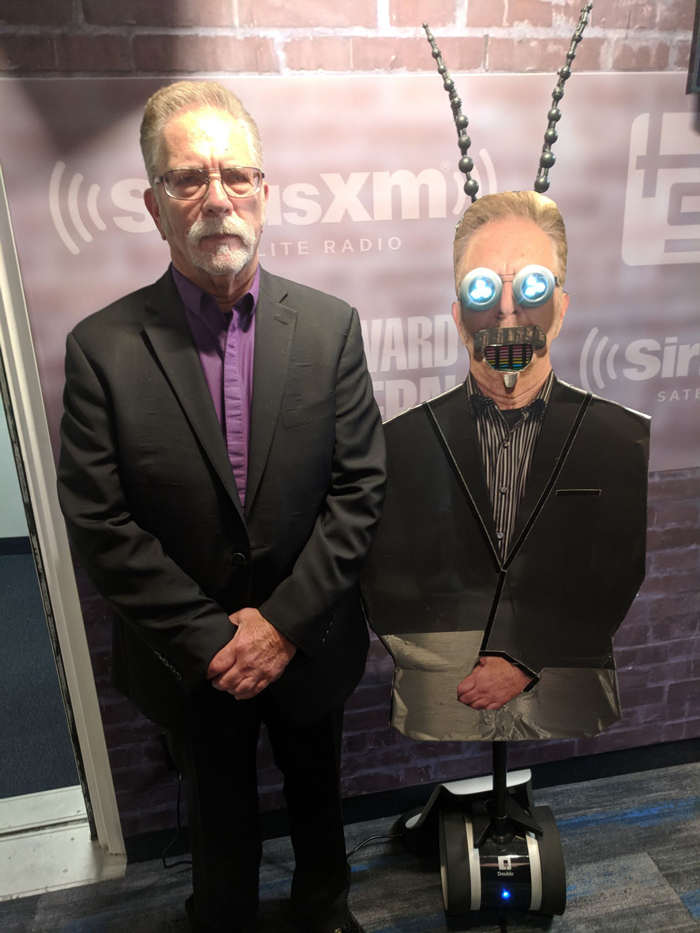 “I have to say, it is an improvement,” Robin said with a laugh.

Check out video of Ronnie the Robot 6.9’s debut (above) and to watch more Stern Show videos head to the SiriusXM app.