“When you come out of anesthesia ... a lot of truth comes out,” Howard says while listening to clips of Sal under heavy sedation 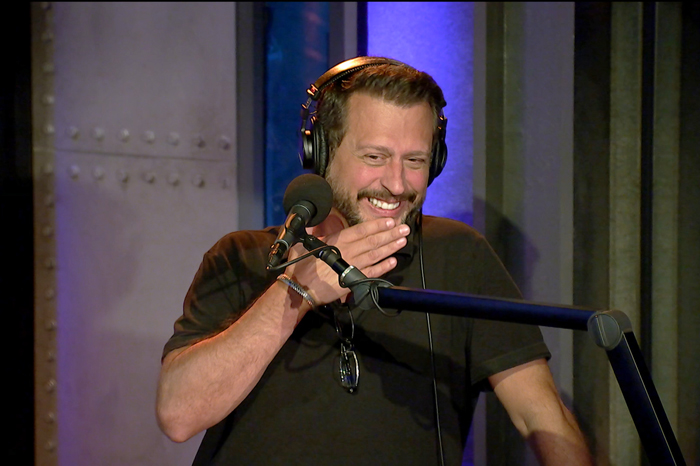 While Stern Show staffer Richard Christy prepares for his upcoming medical procedure, his co-worker Sal Governale is still feeling the effects of his recent colonoscopy that has since produced quite a few on-air conversations. Back in June, Sal confessed to fantasizing about Gary Dell’Abate’s wife Mary, something he previously revealed while still woozy from the anesthesia he’d been given. On Tuesday, Howard learned even more info that came out during Sal’s colonoscopy, including whom on the Stern Show he trusts the least.

“Gary. Because I broke his balls for so many years,” a still groggy Sal told staffer Shuli Egar, who was in the recovery room with him. Sal said he trusted Richard the most out of any of his co-workers and even admitted he’d save Richard’s life over Howard’s if he had to choose.

“Sal, do you remember any of that?” Gary asked.

“Not really,” Sal told him. “I remember talking. It’s almost like you’re in a dream state.”

“When you come out of anesthesia, though, a lot of truth comes out of you because you’re still doped up,” Howard said.

It wasn’t just confessions spilling out of Sal, either – he also had quite a bit of gas following his colonoscopy. Howard had a montage of all of Sal’s farts to play on the air.

“That’s funnier than anything Gary’s ever said,” Sal joked at the end of the clip, still capable of goofing on Gary no matter how disoriented he may be.