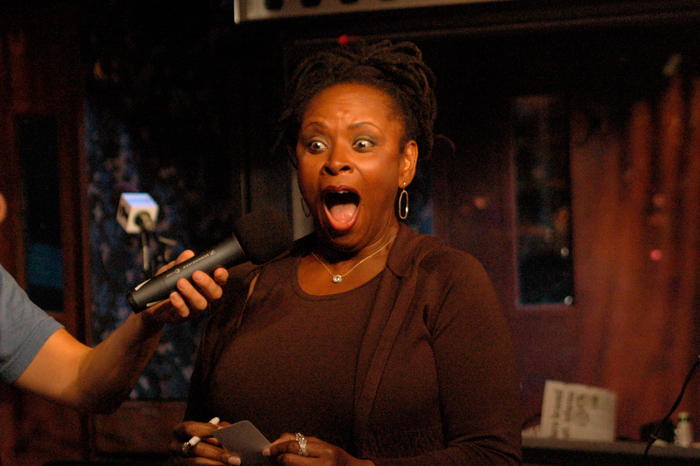 This month marks the 15th anniversary since Robin Quivers so bravely brought up on the air how she once shit herself while jogging in Northern California. On Tuesday’s Stern Show, Howard looked back on that fateful day. The experience left poor Robin’s exercise shorts full, her socks brown, and a nearby gardener dumbfounded, but Robin recalled how lucky she was to have that gardener and his hose nearby at that moment.

“He didn’t hose me down. I asked him for the hose … I just hosed the outside of myself,” Robin told Howard on Tuesday morning, explaining she cleaned herself off without any help from the gardener. “I just wanted to get the stuff off my outer garments and skin.”

Howard wondered if Robin attempted to power-wash the inside of her clothes at all, but she told him she only hosed the outside of herself before heading back to her hotel. Thankfully, there was no hotel lobby to walk through and no elevator to her room so Robin, and any smell she might have had on her, went unnoticed by anyone else.

Once back in her room, Robin said she immediately stripped off her soiled outfit. “I took everything and discarded it,” she told Howard. “I put it in a plastic bag and took it outside to one of the big receptacles.”

“I wonder if that ever decayed or it’s still around somewhere,” Howard said with a laugh.