Howard looks back on his wedding guest list 10 years later 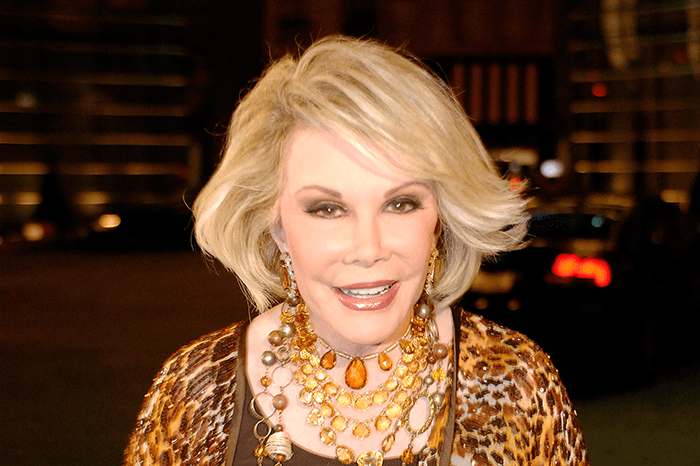 With his 10-year wedding anniversary approaching in October, Howard told Robin he has been reflecting on how much has changed in the decade since his big day — and not only in his own life.

Howard and Beth’s guest list included many big names who have also had their fair share of ups and downs over the years. Donald Trump, of course, became president of the United States, while stars like John Stamos, Jimmy Kimmel, and Billy Joel have all gotten married and had kids since that day in 2008. Additionally, some guests sadly aren’t with us today, including comedy legend Joan Rivers and singer-songwriter Phoebe Snow.

“The wedding brings back some weird memories,” Howard added, too. “I remember I invited Benjy and the night before, he started complaining he wanted a vegetarian meal.”