Fred Norris and Ronnie Mund ambush Robin in the hallway 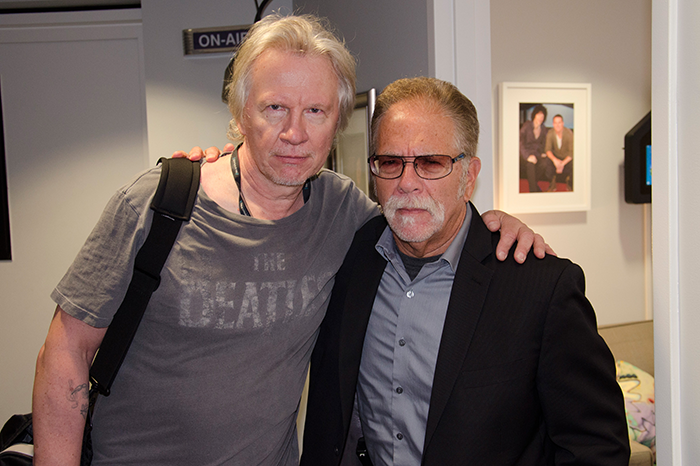 Robin Quivers apparently found no escape from her co-workers even after leaving the Stern Show studio Tuesday afternoon, telling Howard she was ambushed by Ronnie “the Limo Driver” Mund and Fred Norris doing his famed Ronnie impression.

“I walked into the hall after the show and it was like dueling Ronnies,” she recalled on air Wednesday morning. “When I disappeared it stopped and when I came back it started again. It was like one of those alarms on a door.”

Robin maintained it was all in good fun, though. 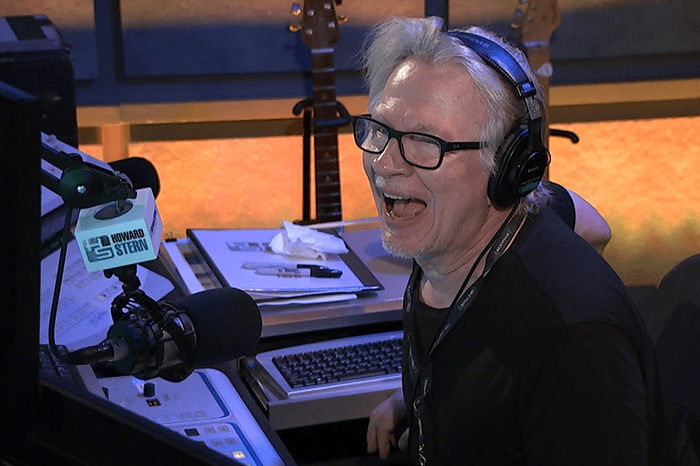 The rest of the staff, meanwhile, was still abuzz with news of Ronnie’s plan to open an animal hospital in retirement.

Brent Hatley questioned whether Ronnie was prepared for the deluge of paperwork required to run the facility. “When you run a vet clinic, they have drugs … You’ve got to keep stock of it, numbers of it, there’s DEA reports,” he said.

Ronnie nevertheless remained unconcerned and insisted his fiancée Stephanie would be handling that part of the business. He also stated he would not be involved in the medical billing or dealing with customers face-to-face.

So, what exactly would Ronnie do at the animal hospital?

“I’m behind the scenes in the vet clinic!” he shouted. “Don’t worry about what I’m doing.”

The new business would require a good deal of capital to start, but Ronnie had some surprising news. “We have an investor,” he revealed.

In fact, Howard took a call from the “investor” later in the morning. Hear from them (below).