But will this be his final performance before he opens his own animal hospital? 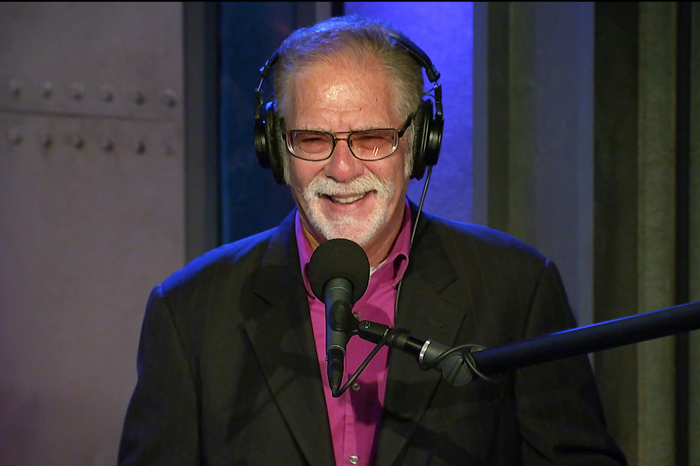 While he’s used to being the one behind the wheel, Ronnie “the Limo Driver” Mund found himself playing the part of a limo passenger in his latest TV acting role. Portraying Paul on Investigation Discovery’s “The Perfect Murder” in an episode titled “Whidbey Island Mystery,” Ronnie had to interact with an attractive female chauffeur who also happened to be a suspected killer. Or as Ronnie called her, a “murderess.”

Ronnie received high marks for his acting from both Howard and Robin, but it sounds like he might soon be ready to leave show business entirely. He told them he’s been asking himself a lot of tough questions lately.

He and fiancée Stephanie have discussed relocating out west and have a new idea for what they might do in the next chapter of their life together.

“We have kind of like a plan … if we do move to Vegas,” Ronnie revealed. Since Stephanie has a background in veterinary care, the two would like to open up their own animal hospital somewhere in or around Sin City. “I’m gonna run, like, the business end of it,” Ronnie continued. “I’ve done pretty good in business all these years.”

Running the new business shouldn’t take up too much of Ronnie’s time, or so he hopes. He told Howard he only wants to work a few hours a week since he’s at a point in his life where he just wants to “chill back.”