Dr. David Agus gets a special Stern Show thank you on Monday morning 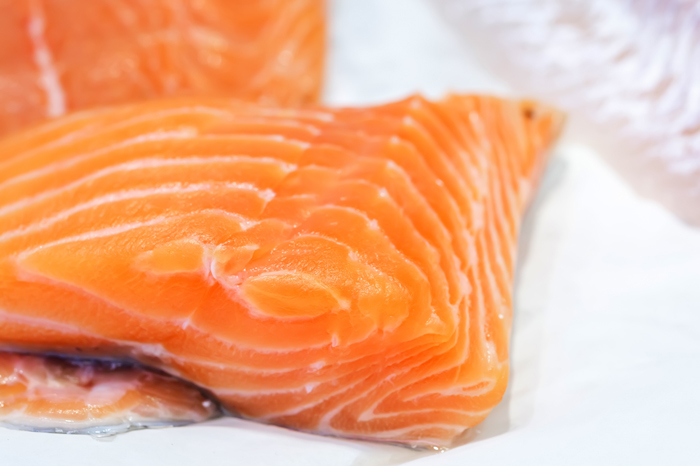 Howard had a new clean bill of health to tell Robin about on Monday morning’s Stern Show. It would seem cutting back on fish was all it took to get his mercury levels down after a blood test a few years back revealed they’d hit a dangerous high.

“I was eating salmon for lunch every single day,” Howard explained. He’d also have fish for dinner several nights a week.

The initial concern was in Howard’s drop in white blood cells. It wasn’t until physician, author, and Stern Show guest Dr. David Agus recommended Howard specifically look into his mercury levels that the real problem was discovered. Normal mercury levels range from 0 to 9 in healthy adults, but Howard’s test came back at an astonishing 33.

“Turns out fucking fish are assholes!” Howard joked. “These fish were getting back at me for eating them.”

The simple solution was to not eat so much fish and to especially avoid ones with higher mercury levels, like swordfish. Howard still eats salmon, shrimp, and other seafood two to three times a week but other than that he’s on a plant-based diet.

“Eggplant better not have mercury in it,” he told Robin with a laugh.

Before taking a break, Howard made it clear how appreciative he was for Dr. Agus’s medical recommendation.