“I used to do truck rodeos … I won trophies and everything,” the frequent caller says 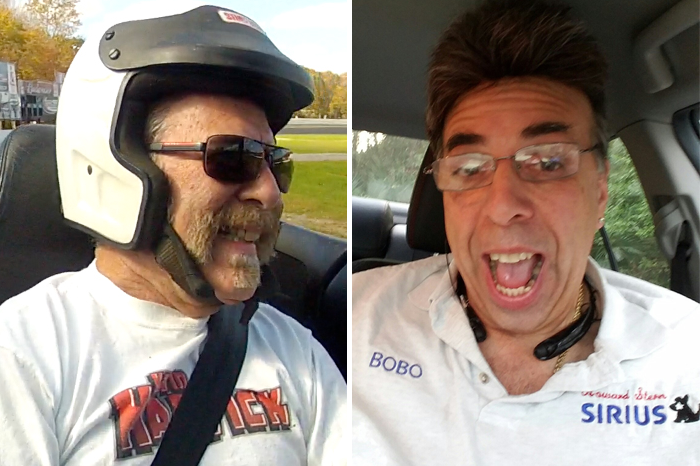 The stage has been set for a potential showdown of epic proportions. On Wednesday, Bobo once again called in to the Stern Show looking to set up his evaluation of Ronnie “the Limo Driver” Mund’s road skills, but instead he got roped into something else entirely.

“Get on a fucking racetrack with me,” Ronnie shot back, suggesting the award-winning driving instructor and frequent caller race him instead.

And Bobo didn’t back down, either. “Oh, are you kidding me? I used to race at National Speedway!” he eagerly responded.

Ronnie was so confident of his own skills behind the wheel that he made a serious wager: if Bobo were to beat him in a race, he would go through with the driving evaluation. “Only if he wins,” Ronnie reiterated.

While Bobo touted experience in “truck rodeos” and claimed he had trophies from drag racing at the National Speedway, Ronnie was quick to reveal he had a few wins under his belt as well. “1969, brother! I had a ’69 Plymouth Road Runner,” Ronnie proudly declared.

“Ronnie won a race 48 years ago,” Gary pointed out with a laugh.

Nevertheless, the 68-year-old NASCAR enthusiast was adamant that instead of drag racing, the two should go head to head in stock cars on a tri-oval course and suggested the Pocono Raceway as a venue. “I guarantee you I will lap this motherfucker,” he said.

Brent Hatley, a fellow racing enthusiast, immediately placed his bet on Ronnie as did Robin Quivers and JD Harmeyer.

Shuli wasn’t so sure, though. “I got Bobo. I’ve seen Ronnie drive at a racetrack—he topped out at like 80 miles-an-hour,” he recalled from the time Stern Show correspondent Jon Leiberman joined Ronnie on the track. 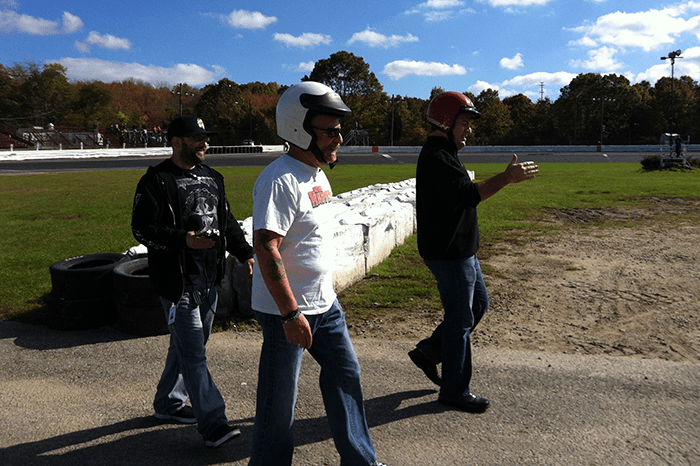 Ronnie refuted Shuli’s claim, estimating he averaged around 170 mph during his last run on the track. Bobo, meanwhile, admitted he’s topped out at 140 mph but has never raced on a tri-oval track.

Before going through with the challenge, a punishment would have to be set for Bobo in the event that he lost. Either way, Ronnie was confident, telling Howard: “I’m not saying another fucking word. My two hands on that wheel, my foot on the accelerator will prove the point.”