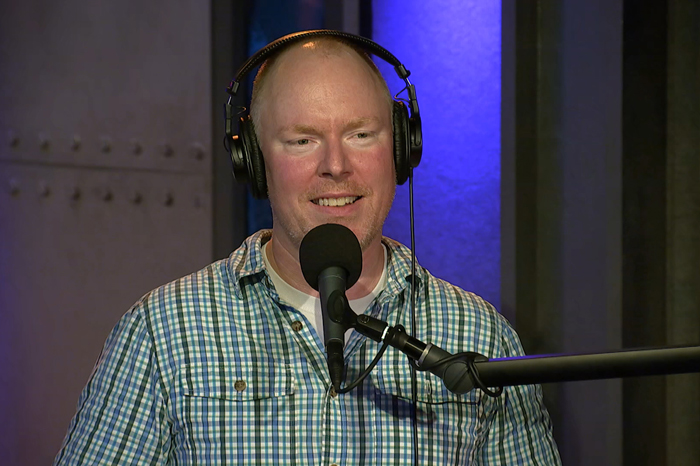 Not everyone is lucky enough to meet their heroes in person but Richard Christy recalled on Wednesday morning the time he met adult film star Peter North, a man he’s admired for many years. Richard admitted to standing in line to meet Mr. North at a video store in Orlando, Fla.

“It was cool, I got a picture with him and Jenna Jameson,” he told Howard.

Richard also got to tell Peter just how big a fan he was. “I went to him, I said, ‘Man, I love your loads,’” the Stern Show staffer revealed.

One of Peter North’s claims to fame is his impressively sized, on-camera ejaculations which Richard has long referred to as “shooting ropes.” North even once sold a supplement product that promised to increase users’ own emission of semen. Richard, of course, bought and took the pills and claims he saw instant results.

“I shot myself in the face,” Richard said with a laugh. 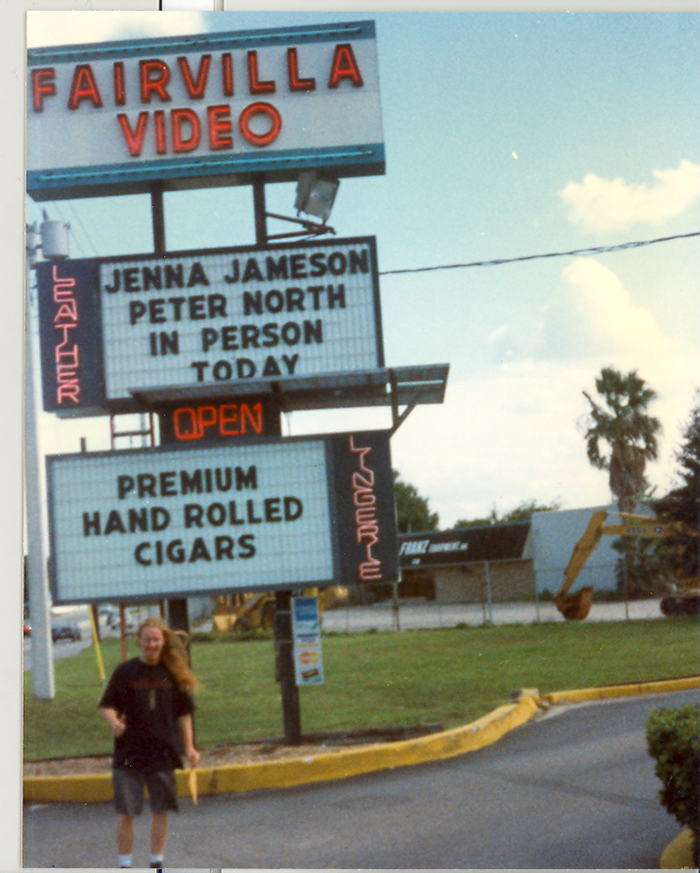 Howard wondered why Richard ever stopped taking the capsules if they worked so well, but Richard explained now that he’s married he doesn’t feel the need to shoot a big load. However, he was willing to try the pills out again on the Stern Show.

“I can take them again and you can see how big of a load I shoot,” Richard offered, suggesting his co-worker Sal Governale could be a part of the bit as well. As much as Sal is willing to do for Richard, he respectfully declined.