“Oo la la this, oo la la that, it’s driving me freaking up the wall!” the Wack Packer says on Monday’s Stern Show 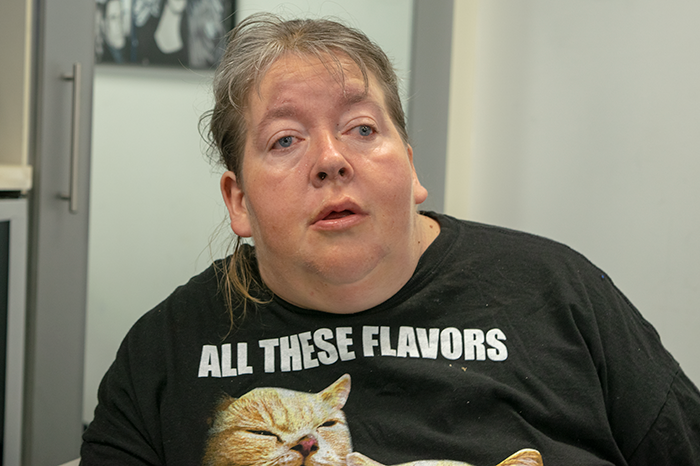 An obviously angry Wendy the Slow Adult called into Monday’s Stern Show but it wasn’t just Howard that had the Wack Packer all riled up – she had a bone to pick with Robin Quivers, as well.

She went on to explain she doesn’t like hearing Howard and Robin share their fondness for each other on the air since Wendy wants Howard all to herself.

As flattered as Howard was, he was confused by Wendy confessing her feelings for him since she’s previously admitted to having a crush on Stern Show staffer Jason Kaplan.

“Well, I changed my mind!” Wendy said. Hear he call from Monday in the audio (below).