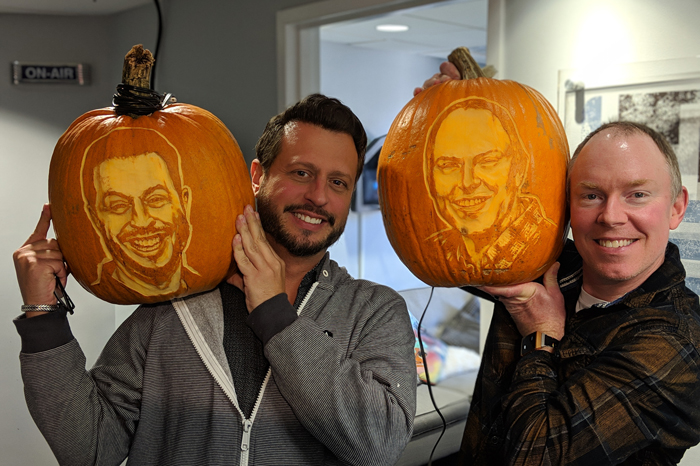 In character as Jack and Rod, the Stern Show staffers welcomed a real-life sex expert on the air with them so he could interact with a few of Ronnie “the Limo Driver” Mund past sex tips. It didn’t take long for Ronnie Mund-ster to blow the real expert’s mind with some of his romance recommendations.

For his part, the actual sex expect supposed Ronnie might suffer from mommy issues. “I don’t even know you, but I’m willing to guess this is all about the anger you have with your mother and you’re trying to humiliate these women the way you were humiliated by your mom,” he declared.

Listen to Ronnie Mund-ster’s Halloween sex tips on an all new “Jack and Rod Show” (below).