Richard Christy completes the 2018 New York City Marathon, plus a runner credits Howard with getting him through the event 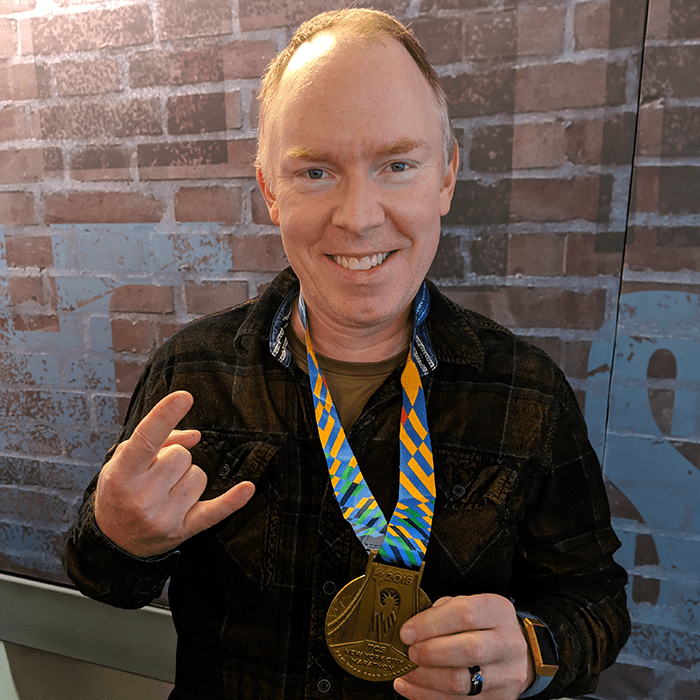 All five boroughs of the city laid host to the 2018 New York City marathon on Sunday and the annual event reportedly saw 50,000 runners, including none other than Richard Christy.

The longtime staffer’s participation was a topic of discussion on Monday’s Stern Show with Howard revealing Richard completed the 26.2 mile race with a time of 4:39:37.

I’ll take it! 4:39 is better than I thought I’d do! Had a BLAST today running my first marathon in the best city ever! Thanx to @nyrr volunteers and NYPD, NYFD and Medical for making today such a perfect race! Biggest thanks to @KristinChristy my running guru & Amazing wife! pic.twitter.com/bcuLUmluCh

Both were impressed with Richard’s performance, but of course the staffer wasn’t nearly as quick-footed as the world-class athletes who finished near the top with a time of just over two hours.

“I’m looking at the results today and it just boggles the mind,” Robin said.

Howard agreed. “I can’t even go that fast in my car,” he joked.

Howard admitted he doesn’t run much anymore, but that doesn’t mean his presence wasn’t still felt at the event. A fan and New York City marathon participant named Seth called in Monday morning and revealed it was listening to the Stern Show that got him through Sunday’s long, grueling race.