Plus, one Stern Show staffer announces they’re skipping the annual shindig this year 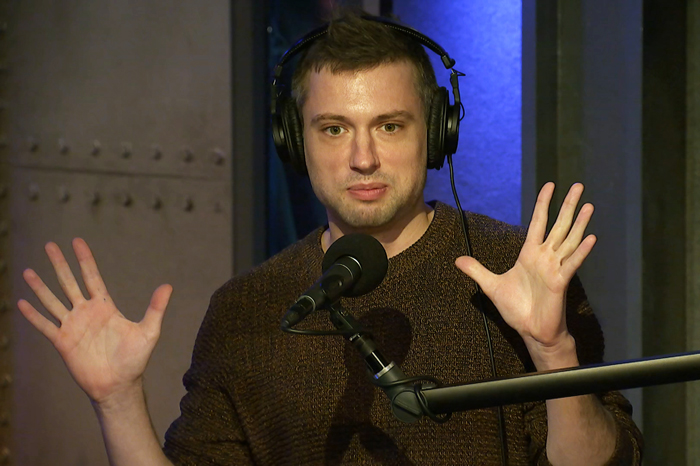 The Stern Show’s annual holiday party has no official dress code, but when Memet Walker’s new girlfriend asked what she should wear to the annual event he recommended she show some skin, describing the evening to her as “like prom but sexier.” Both Howard and Robin were amazed Memet would have any input on her outfit.

“Why doesn’t she wear whatever she wants to wear?” Robin told him, explaining Memet’s girlfriend probably just wanted to know if the party was a formal affair or something more casual.

“If everyone objects, I’ll have her dress very, very conservatively to make the back office happy,” Memet said.

Regardless of whether his girlfriend arrives in an eye-popping ensemble, Memet expects his co-workers will be so jealous they’ll end up ignoring him all night. “That’s gonna happen no matter what she wears,” he continued. “She’s an 11.”

But Gary Dell’Abate admitted he wants to be introduced to Memet’s girlfriend now more than ever. “I’m much more excited to meet her and talk to her,” the Stern Show’s executive producer said on air. “I’m curious who the woman is that loves Memet.”

Howard also made Memet a deal: he and his girlfriend can sit at his table during dinner. He even offered to talk Memet up and compliment him on all his recent contributions to the Stern Show, including his adventures as a video game cowboy.

One person who won’t be in attendance at this year’s holiday party is Ronnie “the Limo Driver” Mund since he and his fiancée Stephanie will be out of town. “We’re going to a wedding,” Ronnie said once in studio. “It’s a destination wedding, so we’re making a vacation out of it.” 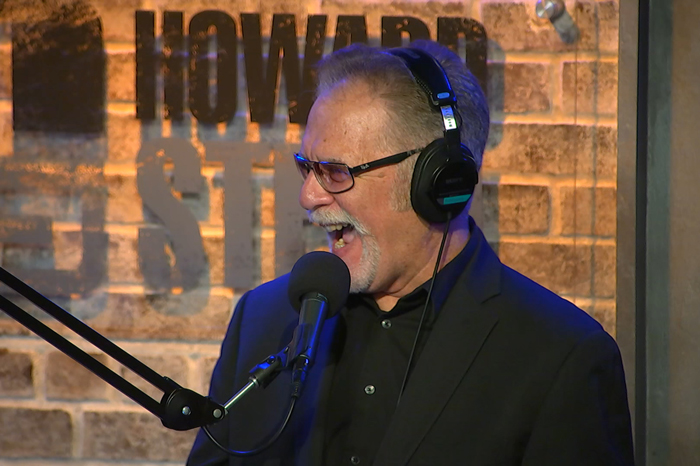 After many memorable (and loud) moments at past holiday parties, his absence will no doubt be noticed. “Ronnie can’t be at the Christmas party? That’s why we go,” a surprised Robin said. “How is he not gonna be there?”

“It’s the first time in 30-something years,” Ronnie said of having to skip the party. His announcement left many wondering if there will even be a karaoke session at this year’s soiree since Ronnie is usually the one to get that started.

“He’s kind of the life of the party,” Howard said. “Although him not yelling into the microphone might be a pleasant thing for me.”

AUDIO: Celebrate 30 Years of Fred the Elephant Boy With His Very First Call to the Stern Show