Ringo Starr Brings His Beatles Stories, His Childhood Memories, and His Brother-in-Law Joe Walsh to the Stern Show 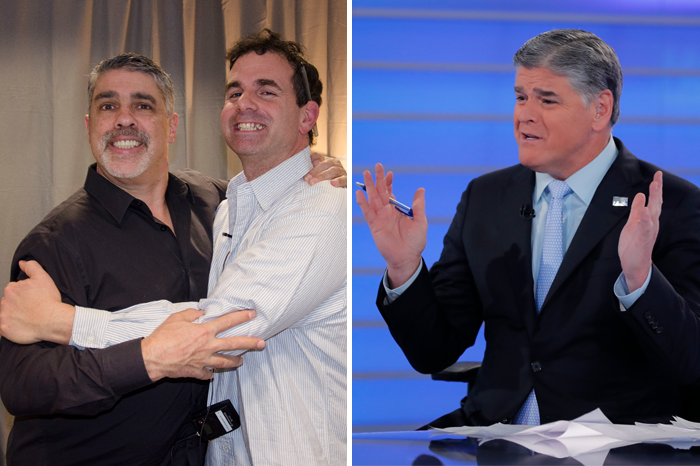 While the Wack Packer didn’t identify himself to Hannity, any Stern Show fan will be able to pick up on Sour’s phlegmy delivery and copious use of the number “noine” in the conversation. Listen (below).

“Sean Hannity seemed to enjoy talking to fake Gary,” Howard said after hearing the clip. “He had him on the phone a long time.”

“His Gary is great,” Robin praised.

“Every little nuance he has down,” Howard agreed.