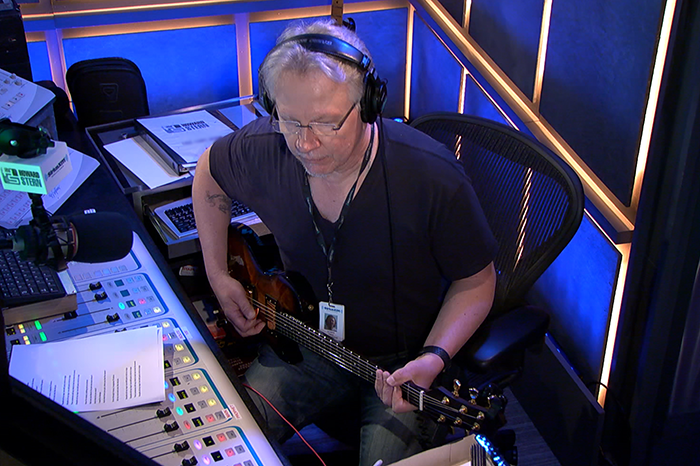 Howard has long voiced his desire to write a hit song with Fred Norris and on Wednesday he revealed the two may finally have the seeds of a masterpiece.

“Get ready for your Grammy,” Fred told Howard. “It’s so stupid I think it could be a hit.”

Fred may be confident about his composition, but Howard admitted he is concerned with his performance. “We’re kind of hung up on the fact that I can’t sing,” he said with a laugh.

Fred pointed out how he heard the Beatles once did 128 takes of a song and advised Howard to simply listen to the music on repeat to learn it.

Robin Quivers wondered when the song would be released as she wanted to make sure they got it out in time to possibly win a major music award. “I do want you to be eligible for Grammy consideration,” she said.

Howard told listeners to look out for the new music in 2019.