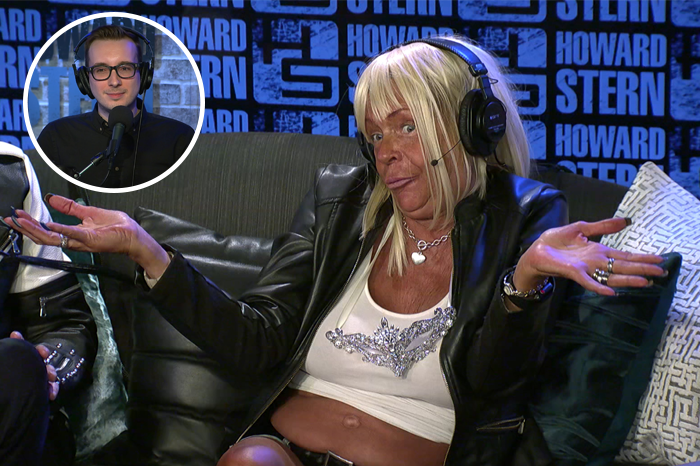 Stern Show staffer Chris Wilding has been working hard to record a selection of new show tunes with the staff and Wack Pack this year, but as Howard showcased on Wednesday, the process has been anything but easy for him.

First, Chris teamed up with Ronnie “the Limo Driver” Mund to deliver a hit, but quickly discovered his co-worker to be a diva in the studio, making demands and getting irate as he fumbled his lyrics.

“It just became so abusive and ridiculous that we gave up,” Howard recalled. “Chris came to me and said working with Ronnie was just too stressful.”

Luckily, a new muse emerged when Tan Mom visited the office recently and agreed to record a tune entitled “Tanning Is a Girl’s Best Friend” (below).

The recording session proved to be anything but trouble-free, though. Among her qualms with the song, Tan Mom took issue with the lyrics written for her. “How am I Patricia Marie if I’m telling everyone to go tan?” she argued, referencing her desire with “Free 2 Be Me” to move away from her well-known moniker.

Moreover, when Memet Walker walked past the studio, Tan Mom got completely distracted from the task at hand and proceeded to tell “Lamet” about one of her girlfriends who was interested in him. “She’s a doctor and she’s semi-pretty,” she described.

“I’m shocked they got one song done,” Robin Quivers remarked after hearing the tape. 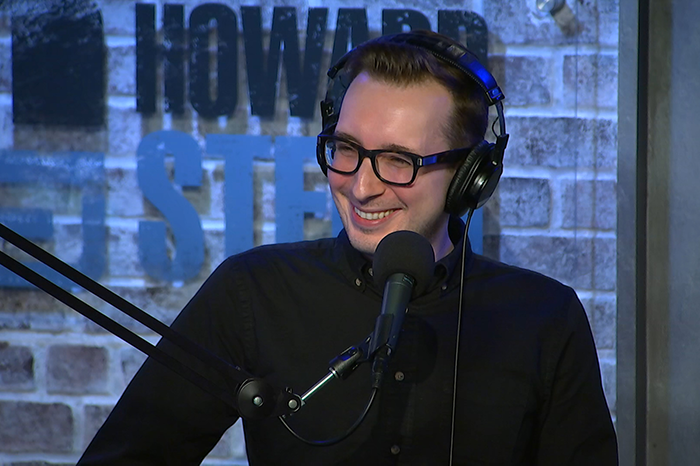 Later, Tan Mom told Chris she was having trouble seeing and demanded he remove his glasses and let her use them.

Tan Mom immediately became incensed by his reluctance to hand them over, though. “Regardless, if I have to see, you give me the glasses,” she insisted. “That was rude … You just completely upset me.”

Hear her full outburst (below).

After hearing the clip played on air, Tan Mom herself called in live to offer an apology to Chris. “Listening to it, I want to apologize because I can come across quite bratty and I’m really a really giving person,” she said. “I don’t sometimes say the right thing at the right moment … so, I’m apologizing for that incident.”