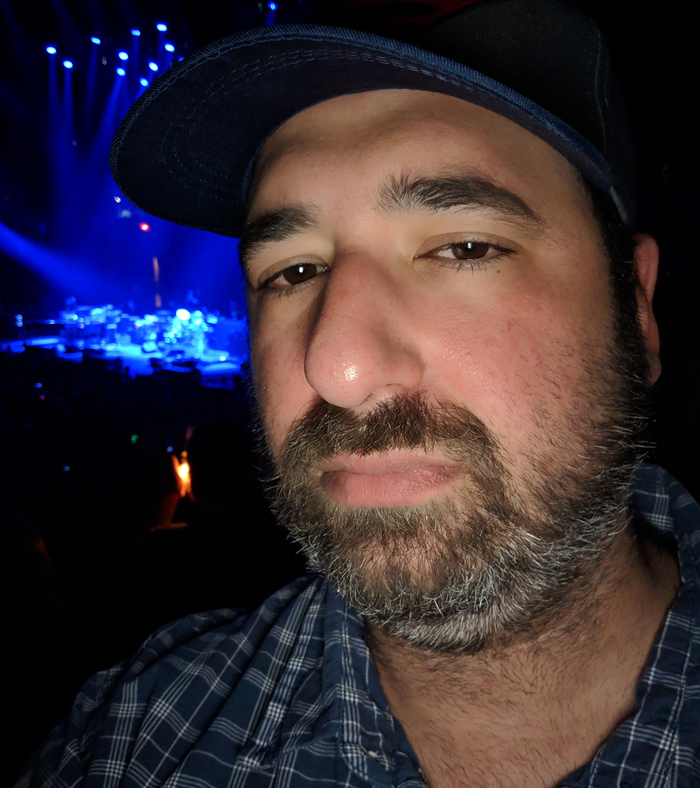 After a discussion about how drug-related ballot measures fared on Election Day, Stern Show staffer and weed aficionado Jason Kaplan came into the studio to tell Howard about his recent trip to Las Vegas where recreational marijuana use has been legal since 2017.

Jason only spent two days in Sin City and though his itinerary was jam-packed with activities, he made some time to go shopping at a marijuana superstore. He walked Howard through the whole experience which for him included a warehouse-sized building of all the weed-related products one could imagine and even his own personal “budtender” to answer questions he had about side effects or recommend dosages.

“As you get closer to the counter it’s like being in ‘Willy Wonka,’” Jason explained. “They have these giant glass jars just filled with all different types of green bud … Everything’s candy form, so there’s brownies and Rice Krispies Treats.” 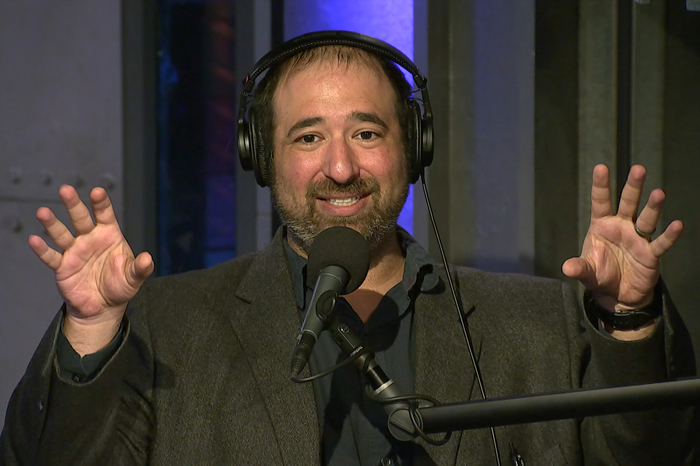 Jason wound up buying a weed brownie, some pre-rolled joints, and weed to put in a vape pen—all of which he said came in handy while attending back-to-back Phish concerts at night. “I loved it,” he told Howard. “It was my first Phish concert.”

Jason loaded up on legal marijuana before the show, and he was far from the only concertgoer under the influence. As high as he felt, the staffer admitted he was a bit jealous of a woman next to him who seemed to be tripping hard on acid. While Jason didn’t try any acid himself, he did experiment with a different psychedelic drug which he said paired quite nicely with the jam band’s light show—mushrooms.

“Now, what does that do to you?” Howard wondered.

“I’ll tell you what it did to me,” Jason replied. “First of all, it makes you really happy.”