Howard wakes up with some skin problems 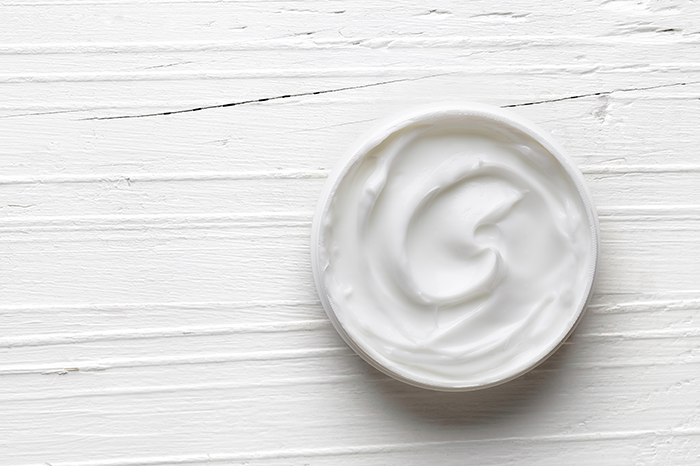 Howard woke up in a slight panic Wednesday morning after realizing that he a zit on his nose and moreover had made it worse with attempts to get rid of it.

“My skin is so sensitive that if I put anything on my skin … I break out,” he explained, attributing the blemish to using sunscreen while he was in Florida.

With the show quickly approaching, Howard said he even considered trying to cover his zit up with makeup as a last-minute fix and enlisted the help of his wife.

“It’s competing with my entire face,” he complained. “It literally is weighing me down.”

Robin, though, assured him that despite his focus on it, from where she sat she couldn’t see a thing.

Geraldo Rivera on Working for Fox News, the Dangers He’s Faced in War Zones, and the Advice He Gave President Trump on Gun Control