Geraldo Rivera on Working for Fox News, the Dangers He’s Faced in War Zones, and the Advice He Gave President Trump on Gun Control 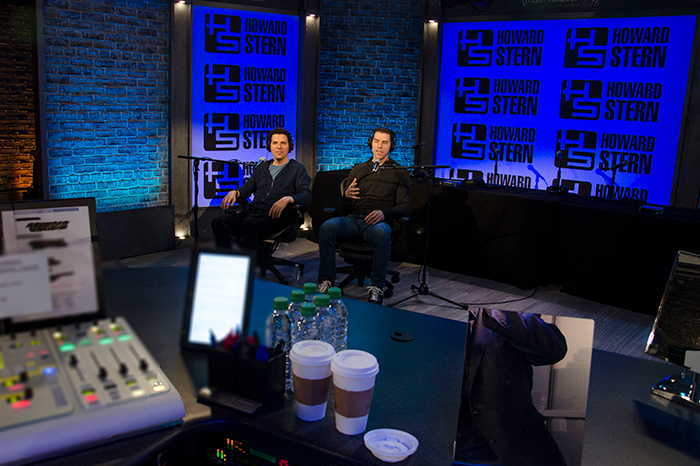 Gary Dell’Abate may have dropped the ball in his duties as the Stern Show’s executive producer on Wednesday when two fans got the ultimate experience of sitting in on the show live during Robin’s news as a prize for their generous donation to the North Shore Animal League.

As a means to differentiate the two guests, who happened to be brothers, Gary wrote Howard a note telling him the one with curly hair was named David, while the other was Brad.

But there was one problem. “Both of you have curly hair,” Howard said with a laugh to the two fans. “I need to know who’s who.”

See a photo from Howard’s perspective (above).

While a close-up (below) reveals the answer more clearly, Gary seemingly didn’t take into account how subtle the difference really is. 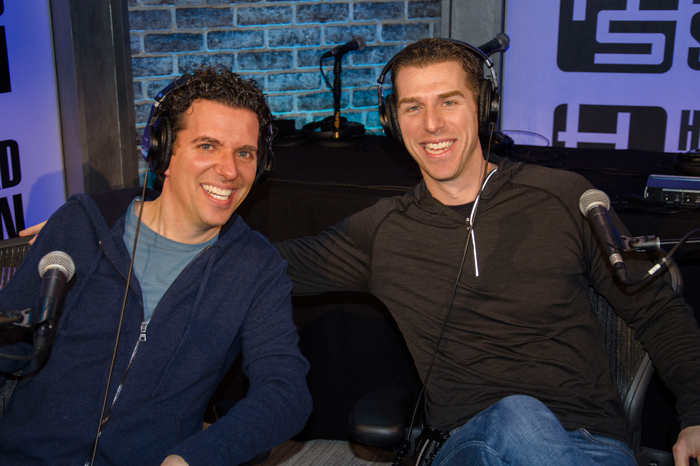 And to be fair, Gary maintained that he didn’t actually write the note. In fact, he recalled asking three different people, “Are you sure that this works for Howard?”

But, as Howard reminded his longtime producer, “you’re the guy who hands me the note.”

“The buck stops with me,” Gary agreed.

Do you think Gary’s note was clear? Let us know on Twitter!