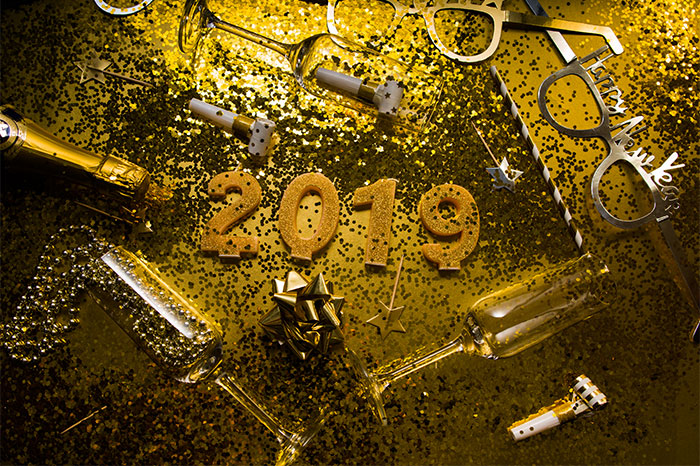 Howard kicked off Wednesday morning’s extra-special first Stern Show of 2019 by revealing he and his wife spent New Year’s Eve at home, phoning fans to wish them a happy holiday. It’s kind of a tradition for Howard, who said he spoke to a man this year who cried after hearing the King of All Media’s voice.

At least one of Howard’s calls went unanswered, however. Howard tried phoning Stern Show superfan Mariann from Brooklyn but she did not answer.

Mariann was on the phone Wednesday morning, though, and revealed she was indeed home on New Year’s Eve but didn’t realize he was trying to call her. She lost it after Howard revealed hers was actually the first number he had dialed. “Oh my god, I’m dying Howard. You called me first?” she shrieked.

Howard said he even left a voicemail for Mariann, which she apparently has yet to hear despite the fact she insisted she was tweeting on her cellphone all night while sitting by her kitchen landline. “I was home, sitting by my two phones like a loser,” Mariann said with a laugh.