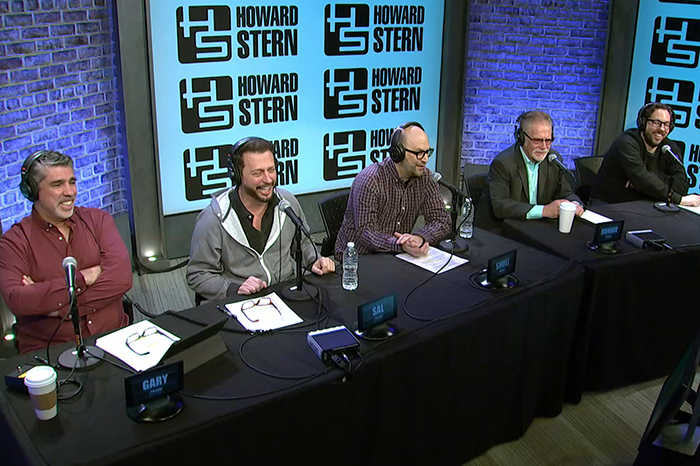 The Stern Show’s 2018 Year in Review kicked off Monday morning with a panel of staffers in studio to help Howard present some of the top moments from the past year.

The Most Talked-About Moments of 2018 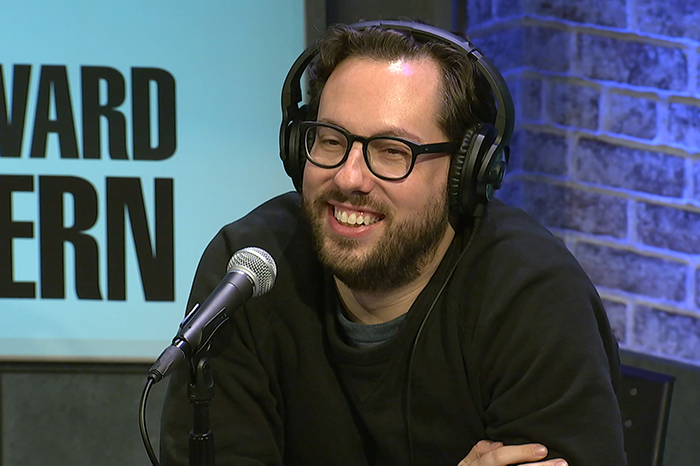 JD Harmeyer kicked off the panel, presenting his choice for the most talked-about moment of 2018. “This is actually one of my favorite moments this year,” he told Howard. “We celebrated a big birthday this year, Ronnie’s 69th birthday.”

Not only was the day a celebration of Ronnie the Limo Driver, but also a roast featuring expert insults crafted by Nikki Glaser, Lisa Lampanelli, Jim Breuer, Sal Governale, and Shuli Egar.

Sal Governale, meanwhile, looked back at December’s Wack Pack Feud, which featured Medicated Pete and Tan Mom facing off alongside their families in a holiday-themed version of the popular game show.

With the launch of Howard’s video offering on the SiriusXM app in 2018, Shuli Egar reminded listeners of a few outrageous ideas pitched by Richard Christy and Sal Governale—one of which led to the Heaviest Diaper Contest where Richard infamously had an accident live on air.

Speaking of Richard, Ronnie Mund couldn’t forget the time Benjy Bronk grabbed a hold of his co-worker’s penis and even got slapped in the face with it.

When @memetwalker refused @cwotd‘s offer to participate in a priceless #SternShow bit, @bronk stepped in to save the day. Watch the full video as well as all #TopNoine moments from this week on the @SIRIUSXM app: https://t.co/LgmPYmtXj4 pic.twitter.com/DshvPYA4tc

Despite refusing to be a part of that bit, Memet Walker still made the best of 2018 list with his I.Q. test battle against Brent Hatley. While Memet ended up having the higher score, Gary wanted to highlight all of the apologies he had to make after the fact.

“He said a lot of things that he wished he didn’t say and then he had to apologize,” the Stern Show’s executive producer reminded Howard. 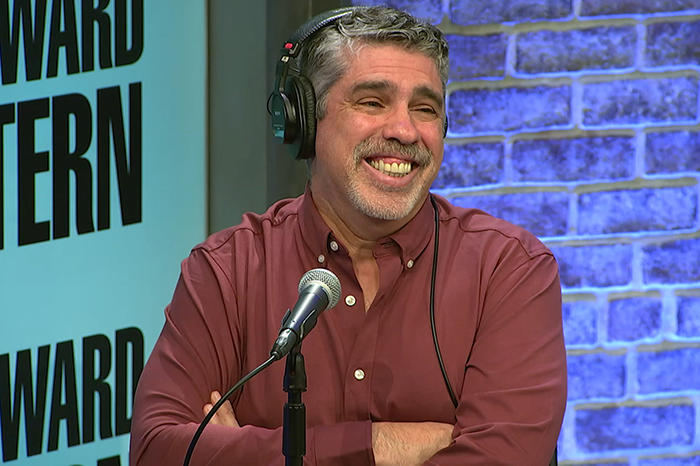 After looking back at some of the show’s proudest moments from 2018, Howard also made sure to highlight a few blunders—all courtesy of Gary Dell’Abate.

“This is just a list of Gary’s mistakes from the last year and there were a lot,” Howard teased.

Who could forget when the Stern Show’s executive producer differentiated two charity guests by an ever-so-slight difference in hair texture? How about when Gary offered a baffling criticism of the radio call letters KOME?

Neither of those compared to the time he watched the new “Cobra Kai” series and forget to tell his “Bawf” about it, though. “It really still bothers me to this day,” Howard admitted.

Tune in all week on Howard 100 as the Stern Show looks back at even more highlights from the past year!