Howard takes a call from an 11-year-old listener 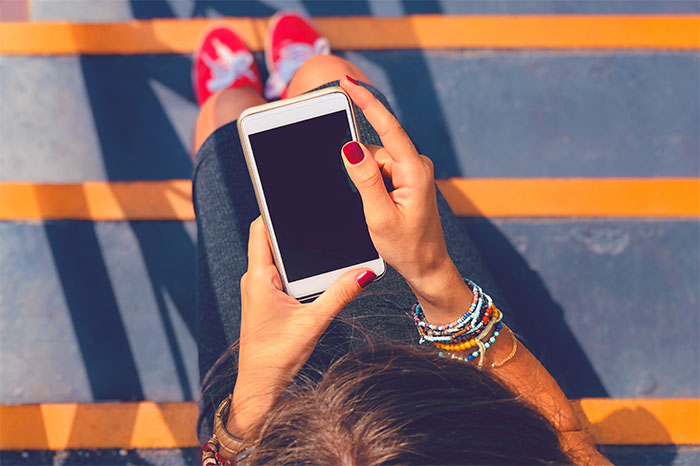 Tuesday’s Stern Show kicked off with a call from an 11-year-old girl named Samantha who said she listens in the mornings while riding in the car with her dad.

Howard wondered what she liked most about the Stern Show and Samantha was ready with an answer for that and more. “You’re funny,” the 5th grader told the King of All Media before revealing her favorite staffer was Sal Governale because she’s “smarter than him.”

He and co-host Robin Quivers asked her several questions about everything from her political leanings to her thoughts on fart noises and boys (“they’re gross”), but the two soon realized the young lady’s father was feeding her answers.

Howard had hoped to sing “The Name Game” with Samantha but was ultimately discouraged by the overbearing father, so he ended the call. “The dad was ruining it,” Howard explained. “I was gonna do ‘Name Game,’ I was going to really talk to the kid, but he’s coaching her every answer.”