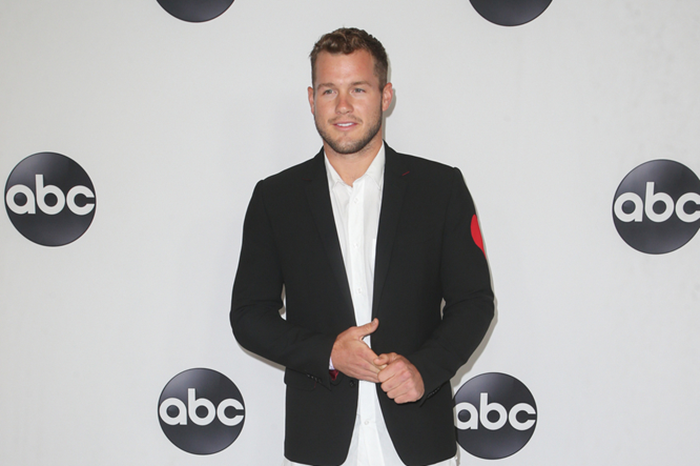 Former professional football player Colton Underwood missed out at his chance at love with “Bachelorette” Becca Kufrin in 2018, but this year he’s back in a new season of “The Bachelor” to see if he can settle down with one of the 30 beautiful women vying for his attention.

Howard tuned in for the three-hour premiere this week and, like many viewers, wondered if one of the women would be Colton’s first considering he has admitted to being a virgin in the past.

Robin Quivers, though, wanted to know what exactly the 26-year-old meant when he said he was a virgin. “Everybody has these lines, Howard,” she maintained. “Nobody’s an ‘I don’t touch it’ virgin. They do things.”

For instance, Robin recalled reading about a practice popular among some in the Mormon faith called “soaking” which entails sexual intercourse without moving.

Later in the morning, a Stern Show caller confirmed the practice. “I used to be a Mormon and I went to BYU my freshman year,” he said. “These guys are so obsessed with not feeling guilty that they have what they call jumpers, which is you have a buddy come jump on the bed while you’re soaking. So, it creates a sexual motion, but you don’t feel the guilt because you’re not the one, like, doing it.”

As for Colton, it seems fans will just have to stay tuned to “The Bachelor” to find out his full story. “I think people are going to have a better understanding not only of who I am, but the whole picture in regards to my virginity,” he told the Hollywood Reporter earlier this month.