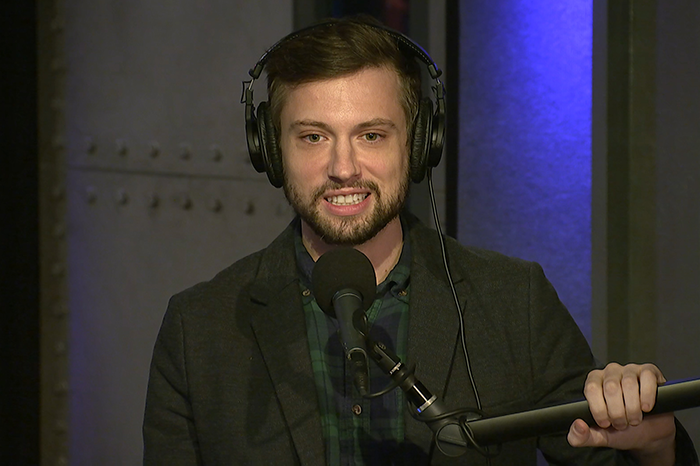 With the annual Stern Show holiday party looming, the staff began reporting Wednesday morning how nervous Memet Walker had become to introduce his girlfriend to Howard.

When news of Memet’s new relationship emerged in November, Howard invited him to impress her by sitting down at his table during the party for a casual chat. After thinking it through, though, Memet admitted he felt a lot of pressure.

“It will only be weird because of me,” he said, assuring Howard his girlfriend was extremely friendly.

Robin Quivers told Memet to simply relax and everything would go smoothly. “The only time these things go wrong is when people pay too much attention to them.”

Howard agreed and promised to make Memet feel comfortable no matter when he decided to do the introduction.

One person Memet won’t have to be worried about introducing his girlfriend to is Ronnie “the Limo Driver” Mund who announced it would be the first year he will miss the party due to a friend’s destination wedding.

Moreover, Howard was surprised to learn both Sal Governale and Richard Christy’s wives would not be in attendance, either, leading him to wonder if the big evening is a drag and should be canceled going forward. 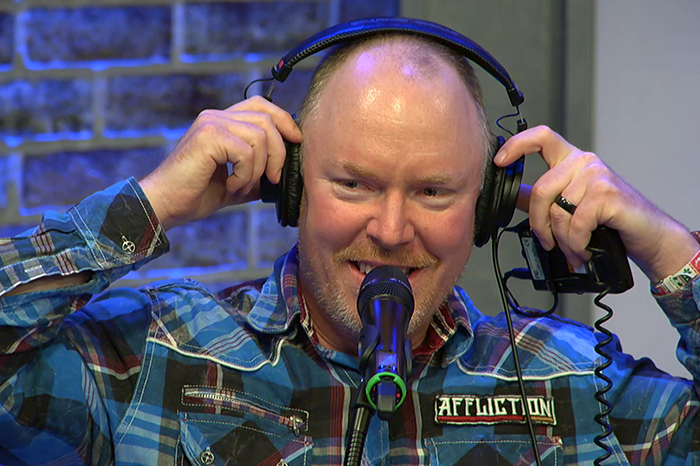 Richard argued his wife is only staying home to watch their baby son since her mother isn’t available – the only other person they let care for little Carson.

Benjy Bronk, conversely, was willing to go on record saying he probably wouldn’t attend the party if he didn’t feel it was “obligatory.” The longtime staffer admitted he thought the format was unfavorable to real conversations. “It’s such a sweet gesture … but, it’s way too loud and it’s very hard to talk,” he said. 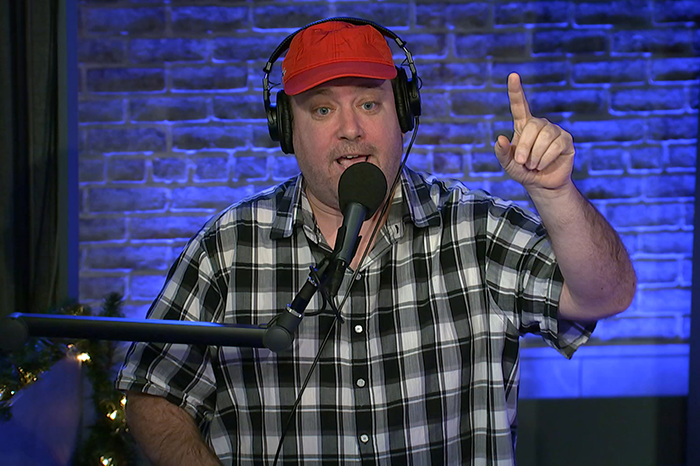 A slew staffers were quick to dispute their co-worker, though. “The sentiment in the back office is people enjoy the party and Benjy, don’t fuck this party up for everyone else,” Gary Dell’Abate said. “He doesn’t speak for everyone.”