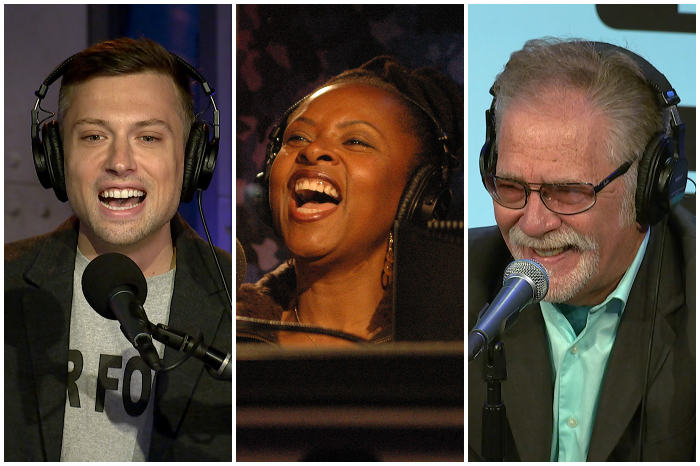 One rule of working on the Stern Show has always been anything you say on the air can (and probably will) be used against you. On Tuesday, Howard recalled some of the most memorable staff sound drops recorded throughout 2018 starting with Memet Walker whose words continue to come back to haunt him, much to the delight of Stern Show listeners.

Fred Norris, the man controlling those sound drops, explained how he can always count on getting a laugh from playing a Memet clip.

Howard’s fans have been laughing at recordings of Robin Quivers for decades now and the Stern Show co-host continued to say the dardest things in 2018. On Tuesday, however, when executive producer Gary Dell’Abate presented her with a few of her funniest clips from last year, Robin couldn’t remember actually saying any of her sound drops.

Nearly everything out of Ronnie Mund’s mouth has the potential to be a memorable sound drop. His co-worker Jason Kaplan rounded up a few of the limo driver’s craziest catchphrases from 2018 in a special montage.

“He is a drops machine,” Jason told Howard.