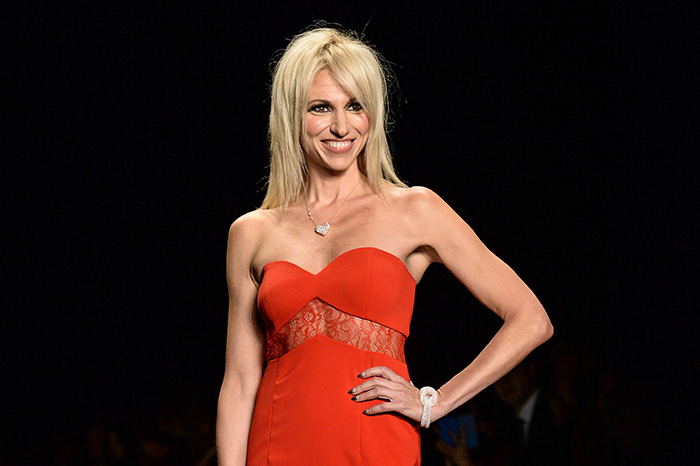 Stern Show staffer Jon Hein was treated to what he called the “perfect Secret Santa gift” this year courtesy of one creative co-worker.

As listeners may remember Howard discussing in the past, there is a website called Cameo which allows fans to request personalized video messages from some of their favorite celebrities — one of whom is Debbie Gibson.

To Jon’s surprise, he received his very own message from the singer and actress, who was hired for the gift.

“It’s pretty great what she did. She went all in on it,” Jon praised of the video in which Gibson sings a bit of her tune “Only in My Dreams” before breaking into an inspired rendition of “Have Yourself a Merry Little Christmas.”

Watch the full video (below).