“I thought there should’ve been storms of protest,” she says of not being invited back on "Jimmy Kimmel Live" 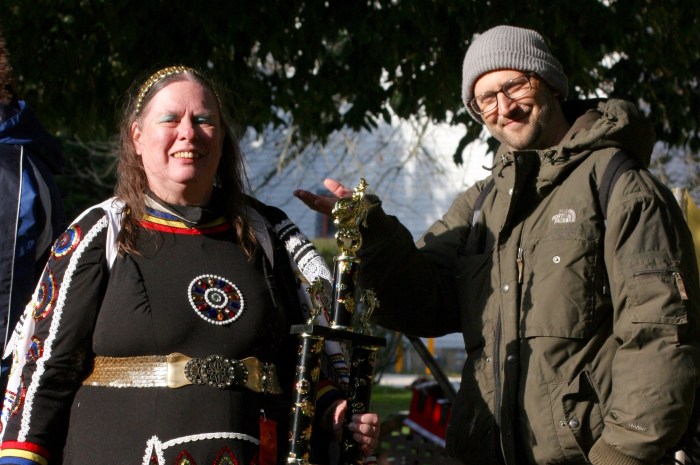 Suzanne “Underdog” Muldowney has been a fixture on the Stern Show for more than two decades performing, calling in, and sharing updates with Shuli Egar over the years—but her home life has remained a bit of a mystery to listeners … until now.

Shuli and fellow Stern Show staffer Chris Wilding unveiled their unprecedented report on Monday after joining Suzanne for a day in her life. In fact, they told Howard there was so much to cover it would even need to be broken into two parts.

While most assumed Underdog may be hesitant inviting anyone into her home, Shuli said the planning process went remarkably smooth. “That was the weird part about this … It all kind of fell into place very easy,” he said.

Even Chris, a newcomer to Suzanne’s world, was happily welcomed into the fold. “One of her first and biggest loves character-wise is Vlad the Impaler,” Shuli explained. “Chris happens to be very knowledgeable in this field.” 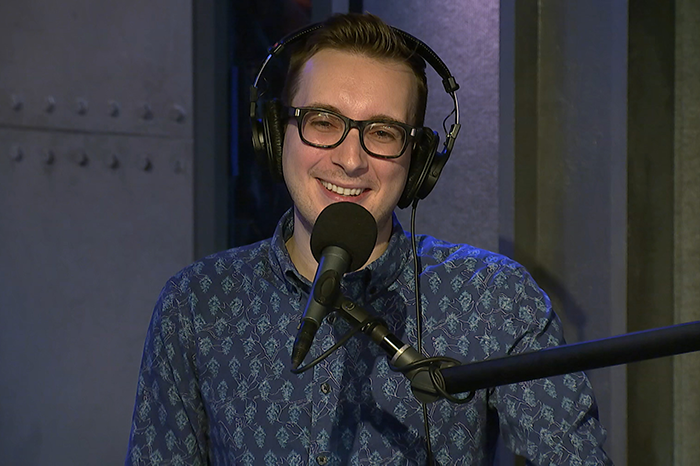 The day kicked off with a trip to the laundromat where Underdog insisted they must remain for the entire duration of the cleaning cycle despite Shuli suggesting they could make a few stops to bide the time.

And the interview got off to a bit of a rocky start when Shuli began digging into a subject she perceived to be quite personal: her breakfast routine.

Though she told him her menu consisted of apple juice, chocolate milk, and cereal, she refused to reveal which brand of cereal she likes to eat.

“Can I guess what cereal you ate today?” Shuli asked.

“I wish you wouldn’t,” she quickly replied. “I really think that should be kept private.” 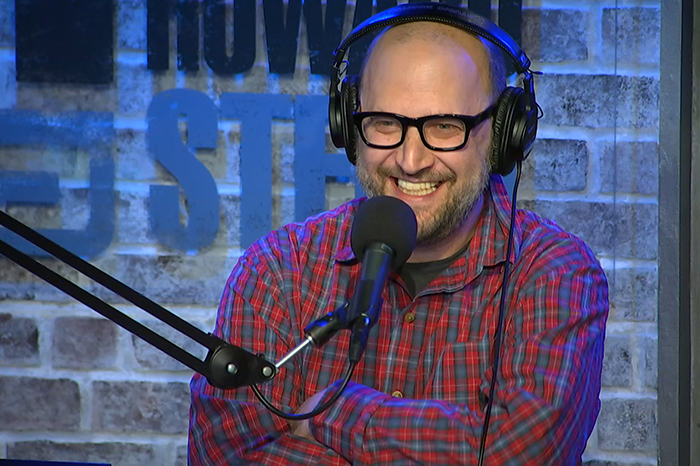 With Underdog’s homemade dresses mid-cycle in the washing machine, she did have quite a bit of time to reflect on some of life’s deeper questions with Shuli and Chris, though.

“I’m hoping for permanent fame,” she said of her aspirations. “I want to be remembered after I die, not just brushed aside and forgotten about.”

While Shuli remarked on her legions of fans around the world, Suzanne still was not convinced of her popularity. “What about when those people die?” she prodded. “Have they put information on me on the internet or Google or Facebook or any of those entities that supposedly immortalize information?”

One way Underdog’s legacy could be cemented would be a return to “Jimmy Kimmel Live!” where she performed her signature “figure jogging” routine back in 2006. But, according to Suzanne, Jimmy hasn’t invited her back despite them discussing it on the Stern Show in 2017.

“Jimmy Kimmel acted so unprofessionally,” she scolded. “I was going to be on his show again for Halloween and he never followed through.”

“I thought there should’ve been storms of protest,” she added.

It’s not only her own legacy which worries Suzanne, either. She told Chris she no longer has any students to teach figure jogging to. “I used to teach it in a Montessori school in my hometown. Now I haven’t had any disciples in decades. When I die, it’ll die with me.”

That isn’t her biggest regret in life, though. That distinction is reserved for something much more unexpected.

“I regretted being pushed into learning to drive because … there’s so much danger with moving vehicles,” Suzanne told Shuli, recalling how her father “was a big fault-finder” when it came to teaching her.

With the laundry done, Shuli and Chris took Underdog to her favorite fast food establishment, Arby’s, for a much-needed snack before returning to her house where she made them a cake. Stay tuned for that and more from their Embedded special on Howard 100.

“The second part’s crazier than the first,” Chris teased.

“She’s the best. I do love her,” Howard applauded Suzanne.