“Like a fur coat in the winter I’m comin’ out the closet,” the executive producer’s alter ego tells his gay suitor

“Flirty Gary” has returned to his smooth-talking ways in a new phony phone call played on Monday, but this time around he’s set his sights on men. The alter ego of the Stern Show’s executive producer dialed up a dude recently after the two made a match on the gay dating app Grindr. Gary’s profile was actually created and maintained by Howard’s staffer Chris Wilding, himself a gay man.

“He was getting guys that turned me down,” Chris said with a laugh. 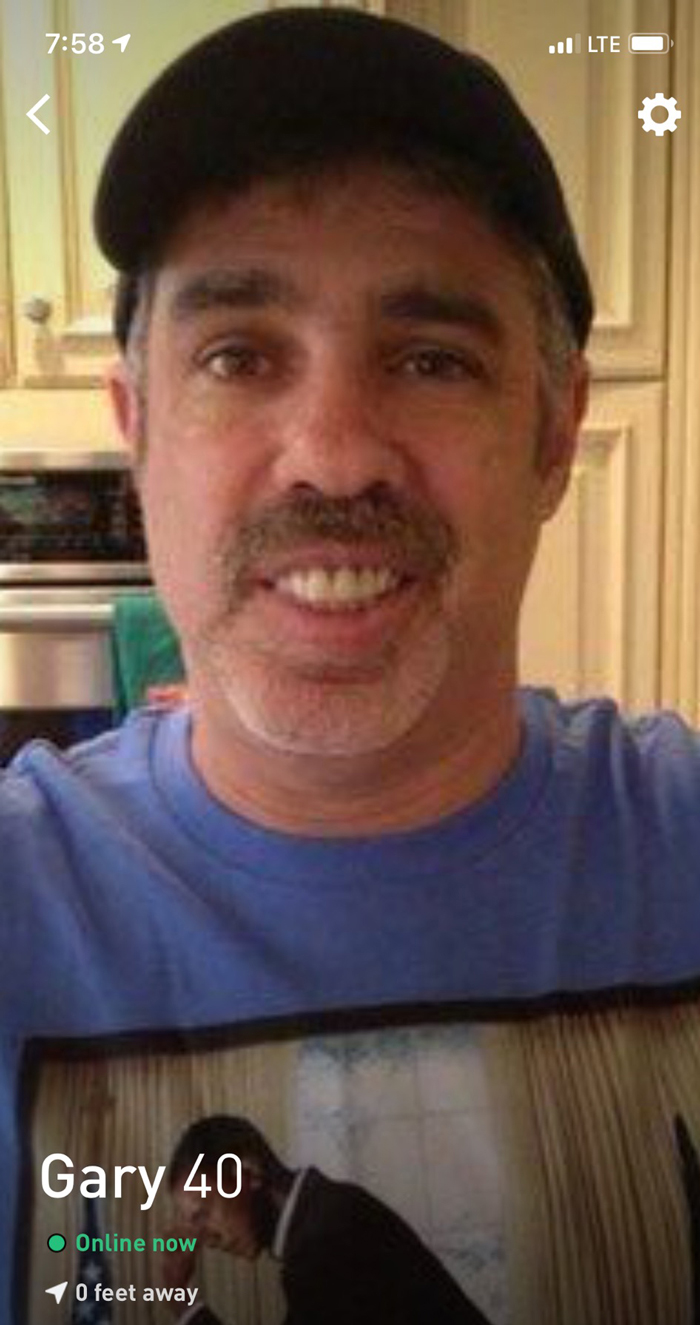 In total, “Flirty Gary” received 75 private messages on Grindr as well as 42 unsolicited dick pics and 30 ass shots. And while Gary Dell’Abate isn’t gay in real life, he had to admit he was impressed to see how handsome some of his suitors were.

“I can’t believe I could get that dude,” he told Howard while showing him some of the men he received messages from.

The guy who “Flirty Gary” wound up calling was a good sport and seemed up for just about anything, no matter how outlandish each pick-up line was.

“Step up to the plate and prove it,” the gentleman replied after “Flirty Gary” suggested they meet and hook up.

“That guy was trying to close the deal,” Robin Quivers said in shock.

Hear the newest “Flirty Gary” prank call in the audio clip (below).