“I’d rather f-ck a vacuum than hear him on the show,” the metal vocalist croons 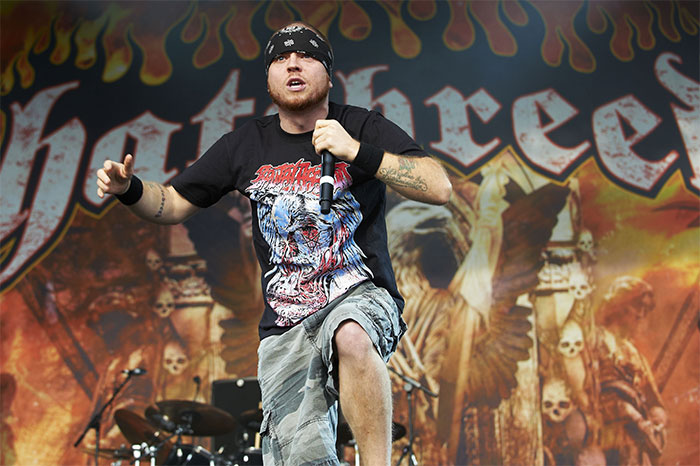 Self-professed Stern Show superfan Bobo always seems to generate a reaction after calling in to talk with Howard, and Monday’s appearance was no different. On Tuesday morning, Howard went through an array of Bobo-related feedback and even debuted another original song from heavy metal vocalist Jamey Jasta.

“You know who wrote a hate song about Bobo? Jamey Jasta from the metal band Hatebreed. He sent it in,” Howard said.

Jamey’s song touches upon everything from Bobo’s hair and his I.Q. to his infamous sexual encounter with a vacuum. Take a listen (below).

With Bobo already on the line, Howard wondered whether he felt complimented by a famous musician penning a track about him.

“It’s a lot of production into that – so, I’m not, you know, basking in the way the lyrics are but, you know what, it’s entertaining,” Bobo said.

Also check out: Jamey Jasta of Hatebreed Releases a “Hit ‘Em With the Hein” Song