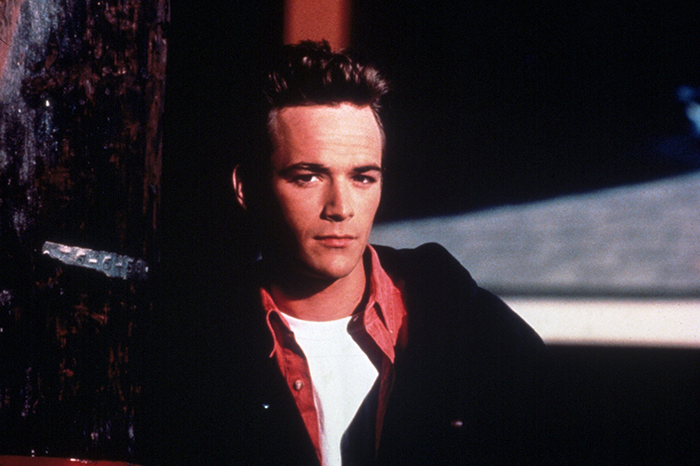 Howard began the morning by remembering “Beverly Hills, 90210” and “Riverdale” star Luke Perry, who passed away at the age of 52 on Monday after suffering a stroke.

“I was very fond of him. I liked him very much,” Howard said of the actor on Tuesday.

Luke began appearing on the Stern Show in the early ’90s and played a special part in history with Howard at the 1992 MTV VMAs.

“I wanted to go on as Fartman and we could not get a single celebrity to co-present the award with me,” the King of All Media recalled. “Luke Perry was willing to do it. He introduced me that night. And I thought that was great.”

And Luke even took it one step further. “At one point he actually grabbed my ass cheeks and rubbed them on stage,” Howard pointed out with a laugh.

Later, Perry would turn down the chance to reprise his role in the portrayal of the scene for “Private Parts” because of a scheduling conflict but told Howard he regretted the decision, calling it a “huge mistake.”

“You do another movie, I’m there,” Luke promised in a subsequent visit to the Stern Show.

“He will be missed,” Howard said. “And I want to thank him again for grabbing my ass on stage.”