“I’m telling you, it’s one of the most scenic, amazing countries,” co-host Robin Quivers assures him 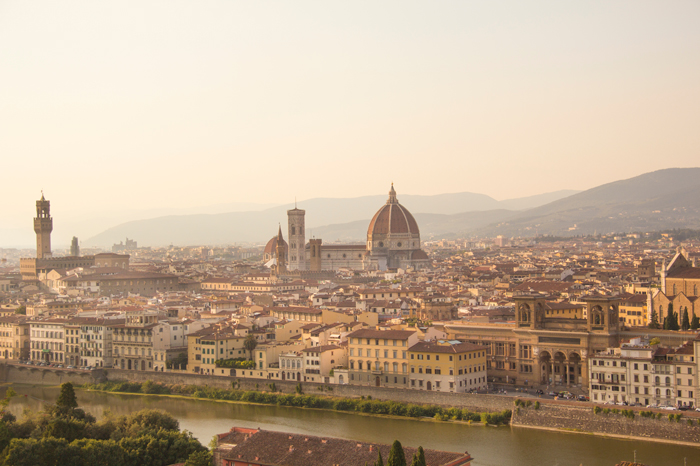 Howard will be packing his bags and heading to Europe soon along with his good pal Jimmy Kimmel. While announcing the news of his upcoming book on Tuesday, Howard also revealed he, Jimmy, and their wives would all be taking an Italian vacation together.

“He talked me into it,” Howard said. “I finally worked up the balls to do it.”

While Howard has admitted in the past to not being a fan of faraway travel, he told Robin he is actually looking forward to visiting some of Italy’s world-class museums. “I want to go and just look at the art, because I’m into painting,” he explained, adding he also plans on sitting outside and sketching some drawings of his own.

“I’m telling you, it’s one of the most scenic, amazing countries and so historic,” Robin exclaimed. 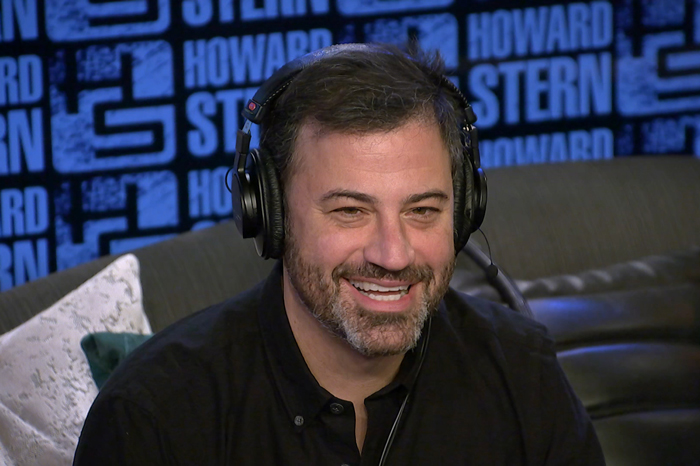 Jimmy Kimmel on the Stern Show in 2018 Photo: The Howard Stern Show

Stern Show Executive Producer Gary Dell’Abate has been to Italy and promised Howard he’d have nothing but a good time on the trip.

“When he gets back he’ll be Mr. Italy,” Robin said with a laugh.