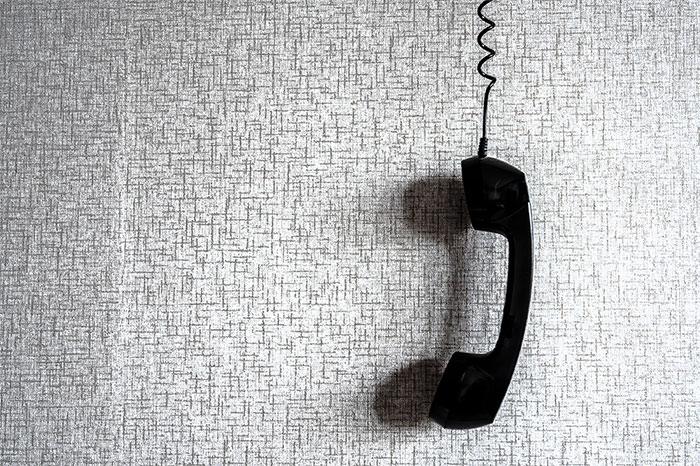 “The South has a lot of sense, but they get a lot of stuff from the North,” the man tells her after she reveals her secession plan would require him to defecate outside in a hole.

Listen to the call (below).