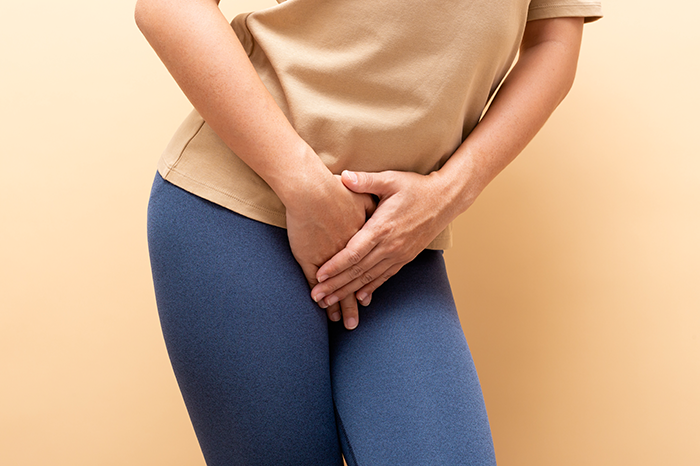 Howard signed on Monday morning ready to get all of the highly-anticipated details from Brent Hatley about his swinging experience, but first curiosity got the better of him with repeat caller Janet on hold touting a new story.

Janet said she went for her first Brazilian wax at her local nail salon and was surprised by the female attendant’s behavior. After waxing away some of the hair in her pubic region, Janet said the woman cooled her down by gently patting the region with her bare fingers. And that’s not all she did to easy the pain.

“Her face goes down between my legs and she starts blowing on it,” Janet recalled.

While the blowing seemed odd, Robin wasn’t so sure anything inappropriate had transpired. “You’re asking them to go into that area,” she pointed out.

Howard thought back to the time Stern Show staffer Richard Christy got his wax in the studio. “If you remember, when Richard got his Brazilian wax in here, the woman had to tug on his penis to get the hairs off him,” he said. “It was not a sexual thing.”