“I felt out of my element, certainly,” the Stern Show staffer admits of his night out with the TV host 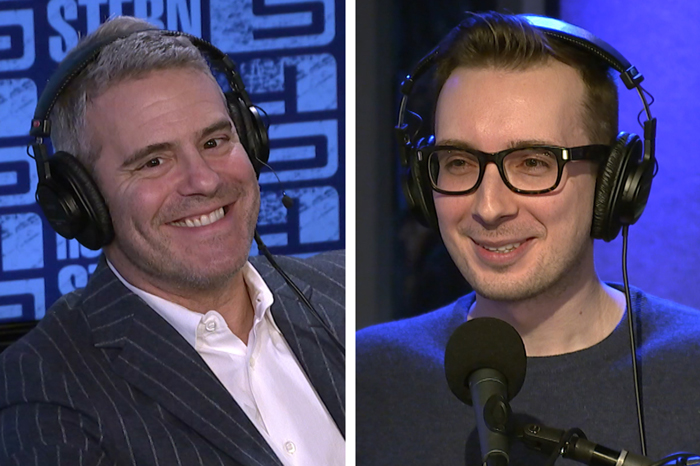 There seemed to be a spark between Andy Cohen and Stern Show staffer Chris Wilding when the two met in Howard’s studio back in February. But would they hit it off quite as hard while out on an actual date with each other?

On Wednesday morning, both gentlemen shared the play-by-play of their recent night out together but their recollections of how the evening went didn’t entirely match up. Andy told Howard he had a great time, but Chris was disappointed his date with the Bravo star occurred at the tail end of a very jam-packed night for Andy.

“I was the last stop on a fabulous train that was Andy’s evening,” Chris said with a laugh.

After guest hosting the “Today” show with Hoda Kotb, Andy had to attend a network ad sales event, meet his best friend and former college roommate Dave for dinner, and still find time to check in on his newborn son, Benjamin. It’s no wonder then why Andy was running 15 minutes behind schedule and had to tell Chris he’d be a bit late for their date. Not wanting to make Andy feel bad, Chris lied and said he was running late too, even though he’d already arrived at the bar.

“I paced the block,” Chris said, adding he didn’t want to be first to arrive and have to pick where to sit. “I’ve never gone out with someone this famous. I don’t know if he has a special spot he sits in. I don’t want to be in, like, the loser section … I felt out of my element, certainly.” 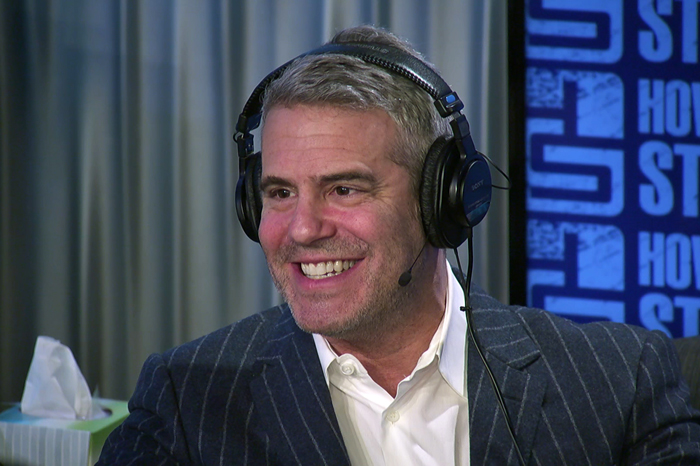 Howard wondered if Chris might be out of Andy’s league and asked if he’d only agreed to go out with him as a loyal Stern Show fan. Not so, according to Andy.

“Let’s be clear, it was not a charity thing. Chris is a comedy writer on the greatest radio show of all time,” Andy stated. “It’s not about feeling superior.”

However, Cohen made it clear upfront he wasn’t looking to hook up with Chris but had someone in mind who might be.

“Andy looks at me and he goes, ‘Listen … I’m here as a friend but I come bearing gifts,” Chris recalled.

Andy explained his longtime massage therapist had just told him he was looking for a funny guy to date. Who better to set him up with than Chris? Admittedly, Chris felt a tad let down by Andy immediately putting him in the friend zone, but he agreed to go out with his therapist. 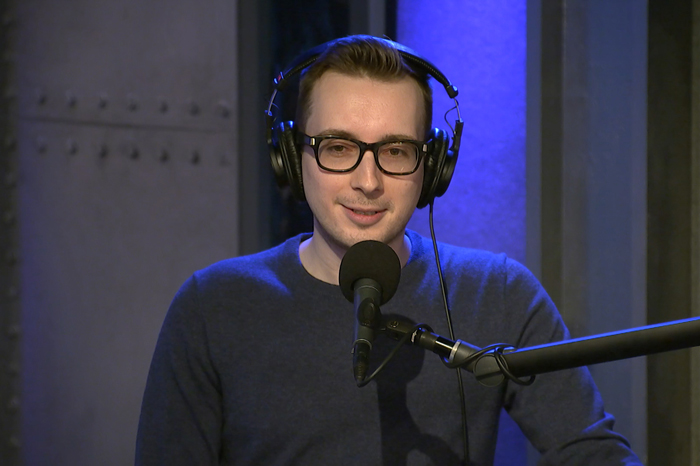 “I sent him a text after the date. I was eating vegan food at home,” Chris told Howard, saying he showed him a photo of his healthy meal. All the masseur texted back, however, was “looks good” and has yet to send Chris another message.

Though Andy didn’t hit it off with Chris on his date, Howard suspected there was someone else on his staff that might catch his eye – Mike. Fans continue to contact the show to say how attractive they think Mike is after he recently came on air to tell his story of being shot at close range during a failed robbery. Andy agreed Mike was a handsome fella but unfortunately for him the young Stern Show staffer is straight.

“I take it as a compliment,” Mike said.