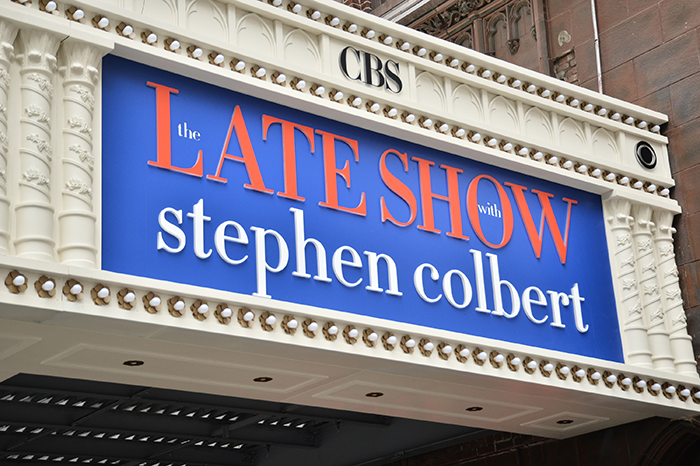 After weeks of meetings to plan the promotion of his new book, Howard told Robin it appeared things are finally falling into place Monday morning.

The King of All Media said he spoke with late-night TV hosts Stephen Colbert and Jimmy Fallon who graciously agreed to make the timing work to talk all things “Howard Stern Comes Again.”

“I love Colbert … I love Fallon. I love both those guys. They’ve both been on the couch, great guests,” Howard remarked. “So, I worked out a schedule where I’m going to do both these shows.”

Will @FallonTonight or @colbertlateshow get first crack at the King of All Media ahead of the release of his new book #HowardSternComesAgain? Watch @HowardStern flip a coin to decide. pic.twitter.com/TQxO2zStvS

Additionally, Howard noted he is considering appearances on a few morning television shows, too.

One person he won’t be seeing if he visits NBC’s “Today” show is longtime host Kathie Lee Gifford, who celebrated her final day on the job last week. Before signing off for good, though, Kathie Lee told her co-host Hoda Kotb she was surprised to receive a beautiful bouquet of flowers from none other than Howard.

“I sent her flowers and she was really moved by it,” Howard said before playing the clip of her response.