Howard prepares to sit down with the New York Times 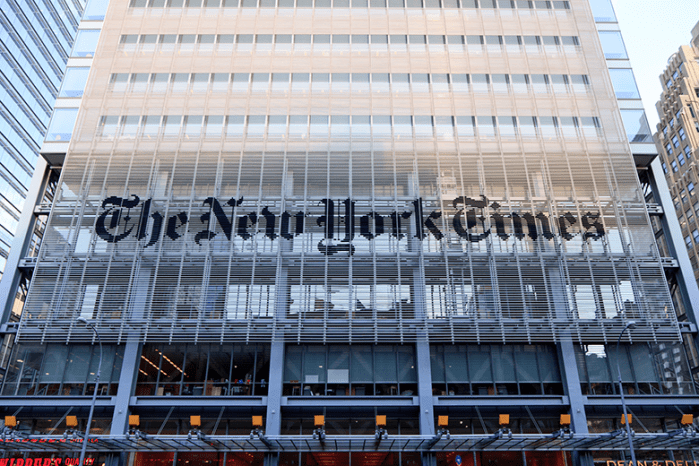 The “Howard Stern Comes Again” book promotion tour begins Tuesday when Howard sits down with a journalist from the New York Times.

“I’m excited about it,” Howard told his listeners. “My dad always said … if you read the New York Times every day, it’s as good as a college education. And I believe that.”

While longtime fans of Howard have already pushed the book to the top of the charts with preorders, the King of All Media said he is striving to reach an even broader audience as he believes his latest work will interest those who aren’t already Stern Show fans.

After his interview with the Times, the promotion tour continues for Howard on Thursday when he will be doing a marathon session of press.