Richard Christy makes a mess in his pants ... again

The Stern Show got off to a stinky start on Wednesday when Howard discovered his staffer Richard Christy had shit in his pants for the umpteenth time after eating a $2 breakfast wrap.

“It’s horrible. It’s like having a pet in there,” his officemate Sal Governale reported. “It smells like fresh dog shit.” 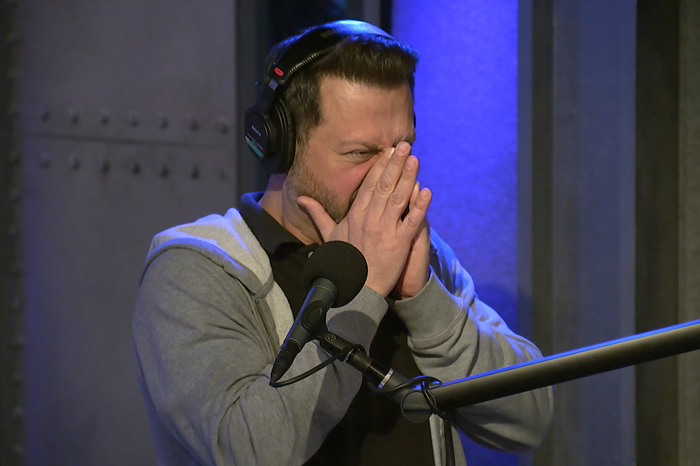 Steve Nowicki, who also sits with Richard and Sal, told Howard he is usually able to weather the storm in their windowless studio since he sits under the vent — but this time was different.

“I had to leave this morning. It was so horrible. We’re still airing out the room,” he said. 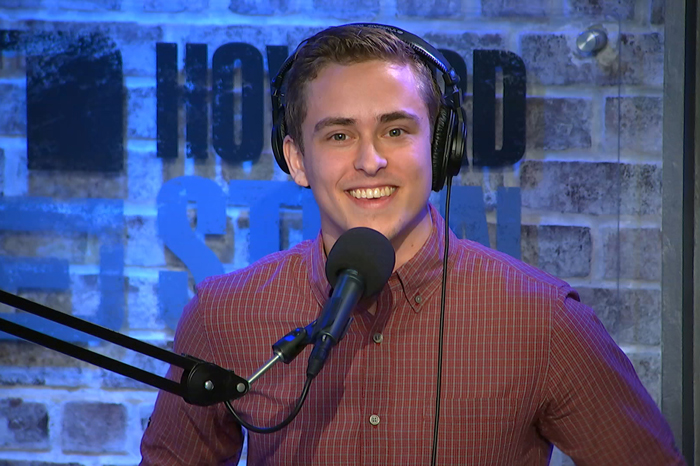 Steve wasn’t surprised by his co-worker’s accident considering what he brings in to eat every day. “It looks like shit in a bag. It’s something he makes in his Crock-Pot. He goes, ‘I reheated this chicken seven times,'” Steve described. 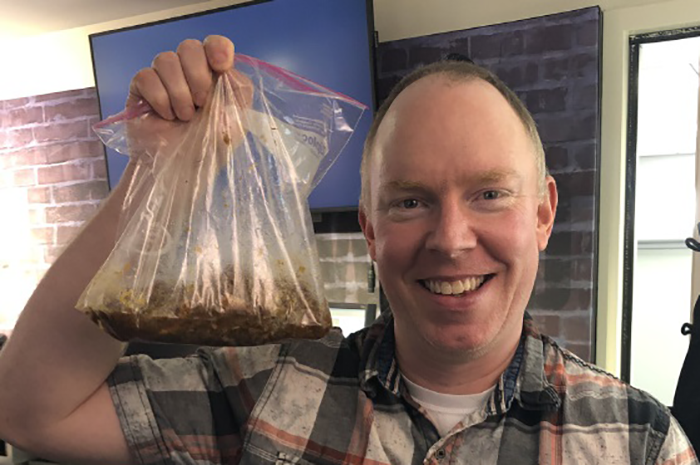 Richard Christy holding a bag of food he brought in for lunch Photo: The Howard Stern Show 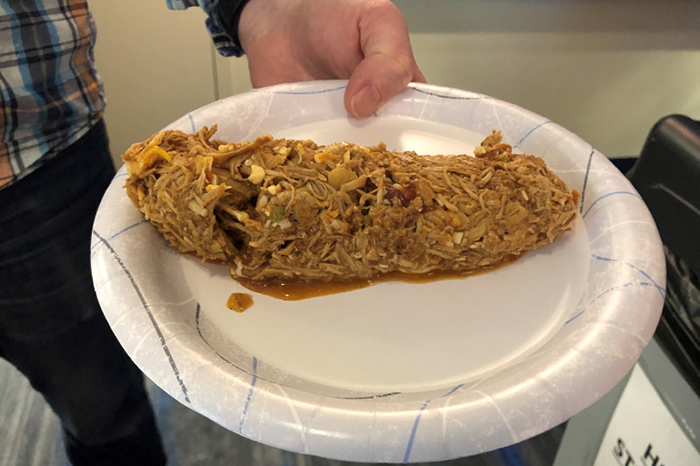 Richard himself didn’t offer much of a defense, but did assure everyone the poop secretion only got so far as his butt cheeks, leaving his underwear and pants supposedly untainted. He also emphasized how stringent he is about washing his hands after cleaning up.

“It smells like soap with a hint of shit,” Sal maintained after taking a whiff, though.

Howard was baffled by the frequency with which Richard seems to lose control of his bowels. “Robin shit her pants … but it was, like, a life-defining moment,” Howard recalled of his co-host’s infamous jogging incident. “For you, it’s just Wednesday.”